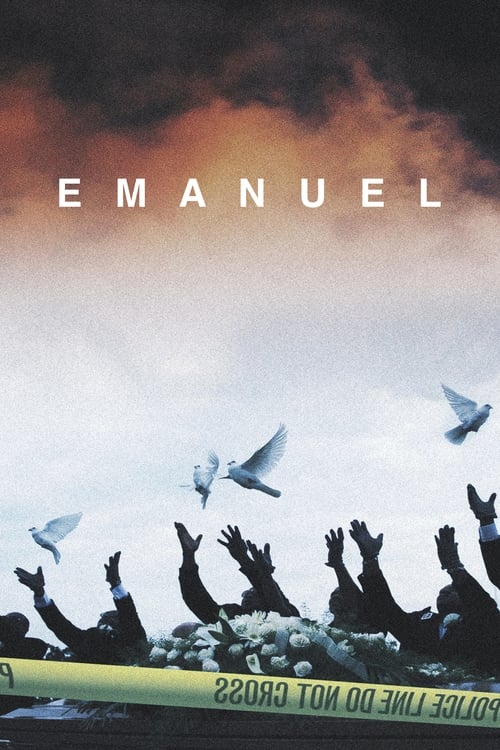 On June 17th, 2015, 21-year-old white supremacist Dylann Roof walked into a bible study and then murdered 9 African Americans during their closing prayer. This's the story of the victims and also survivors of that evening. 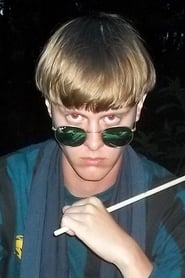