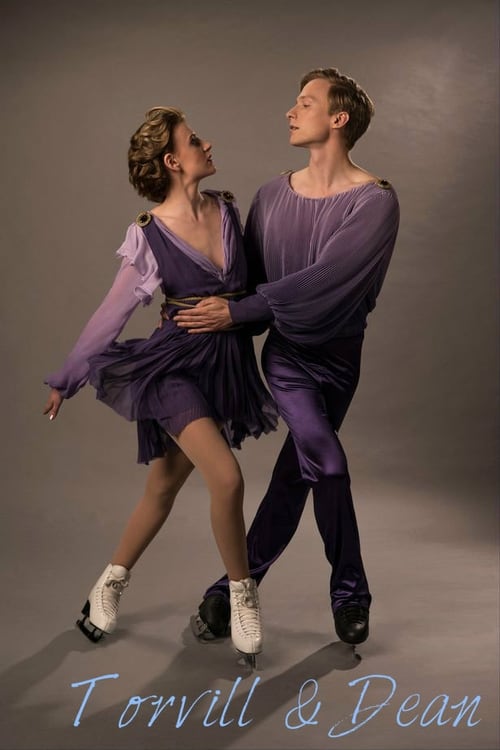 A Refugee's escape, a prisoner's promise and also a daughter's painful secret converge in this inspiring true life story of hope. Biopic of the British ice dancers and British, European, Olympic and World champions, Jayne Torvill and Christopher Dean. 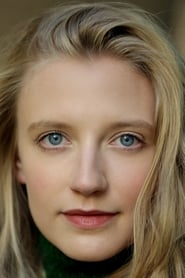 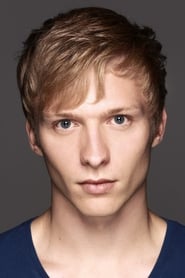 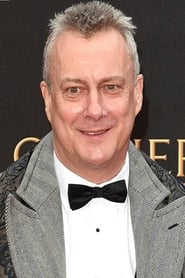 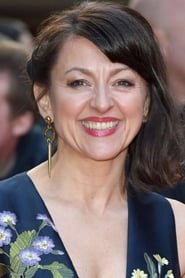