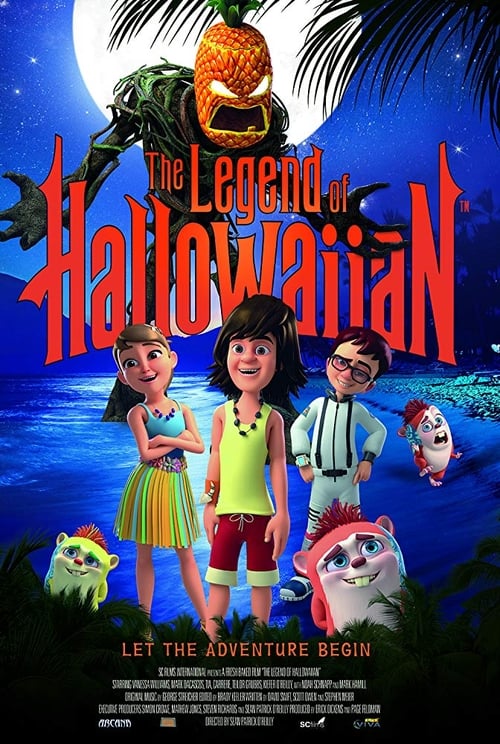 A Refugee's escape, a prisoner's promise and also a daughter's painful secret converge in this inspiring true life story of hope. It's been years since Kate produced her final novel that had been as a result of the loss her daughter's disappearance. It's Hallowaiian on the Big Island of Hawaii, therefore enjoyment and mischief are in the atmosphere. 3 young friends, Kai, Leilani and Eddie uncover a mysterious idol in a secret cave whilst getting a few waves at sunset. They quickly uncover that they have unleashed an old evil upon the island in the form of a huge pineapple-headed monster. The children find assistance in a few mystical friends and also find that to be able to vanquish the evil, Kai should uncover the heritage of his, and think the early accounts of the ancestors of his. 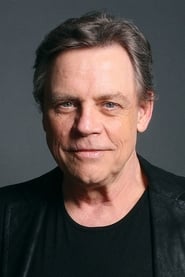 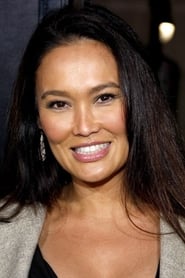 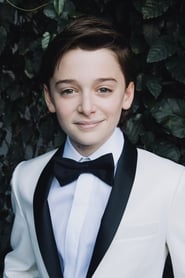