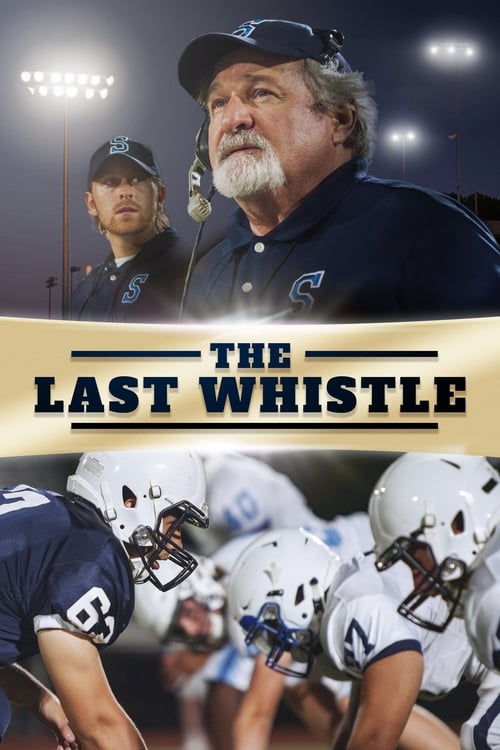 Sometimes to win you have to lose it all.

A high school football coach battles with the fallout after one of his players dies onfield during practice. 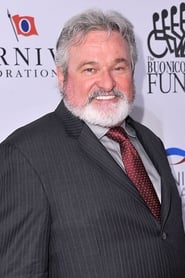 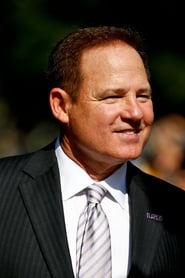 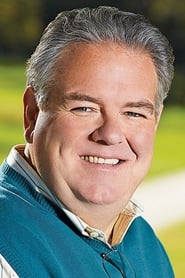 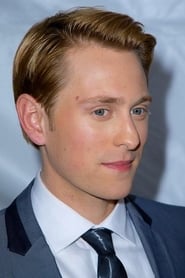