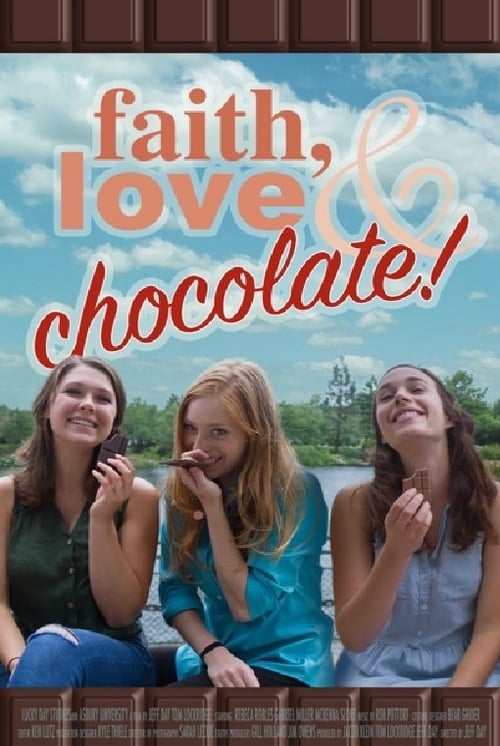 A Refugee's escape, a prisoner's promise and also a daughter's painful secret converge in this inspiring true life story of hope. Jessica Miller is thrust into the "real" community when she graduates from college. To prevail over this brand new world, she have to uncover the confidence of her, opened a box of memories and also find out the easy strategies of life just a mom is able to share. 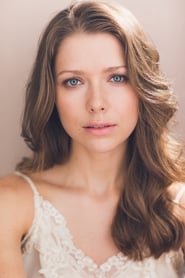 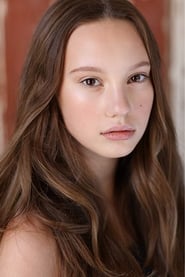 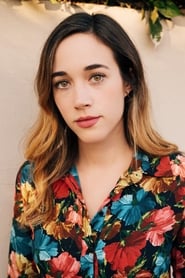 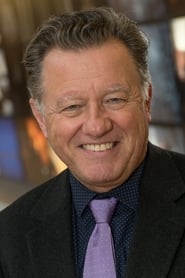