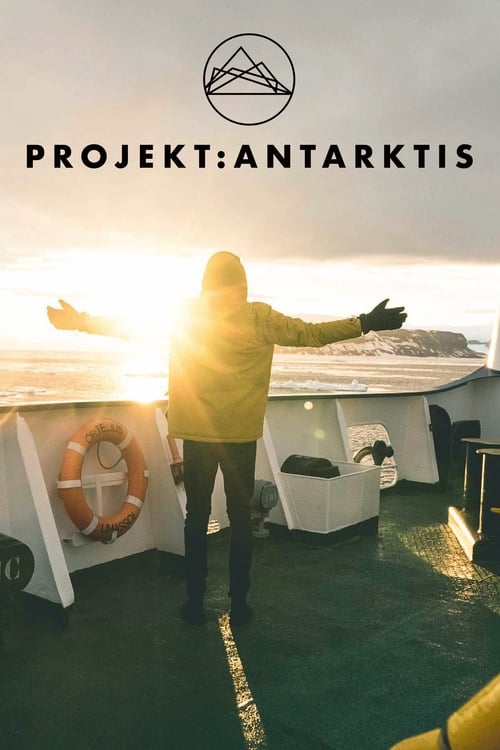 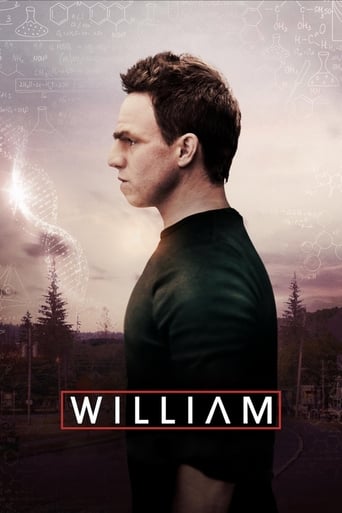 Two cutting-edge scientists give 'birth' to a Neanderthal—the first to walk the earth for some 35,000 years—in order to attempt to answer these questions. Part 'normal' child, part... 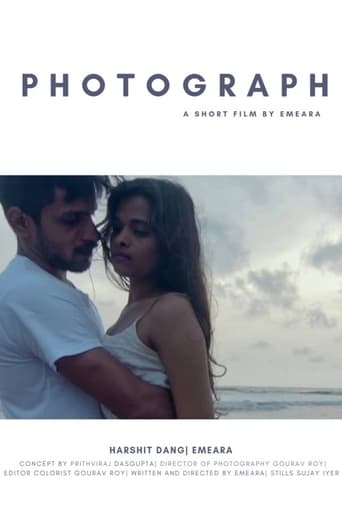 A couple revisit a photograph to save their fading relationship. The space they revisit echoes their relationship and memories.