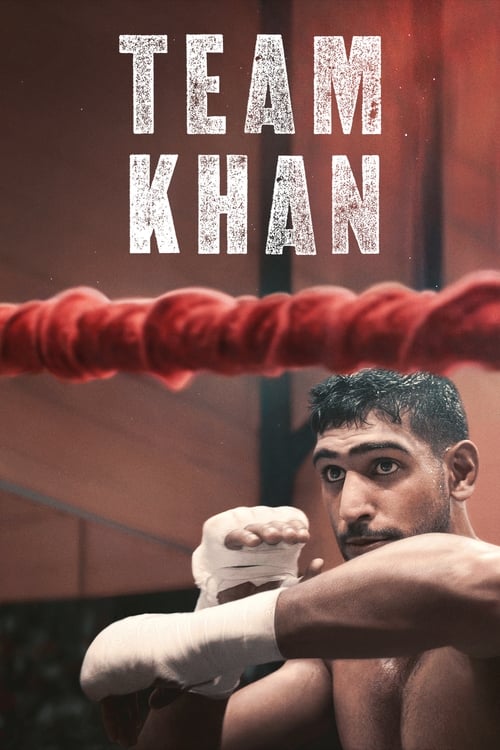 Fly-on-the-wall documentary about professional boxer Amir Khan. Recorded more than 2 years, it follows Amir and the staff of his for their quest to ward off the greatest boxer on the environment, the unbeaten Floyd Mayweather Jr. 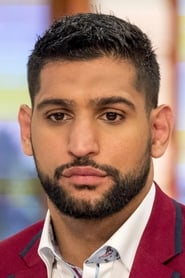 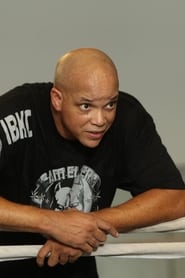 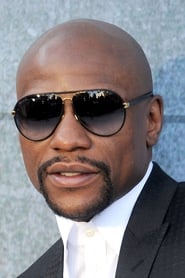