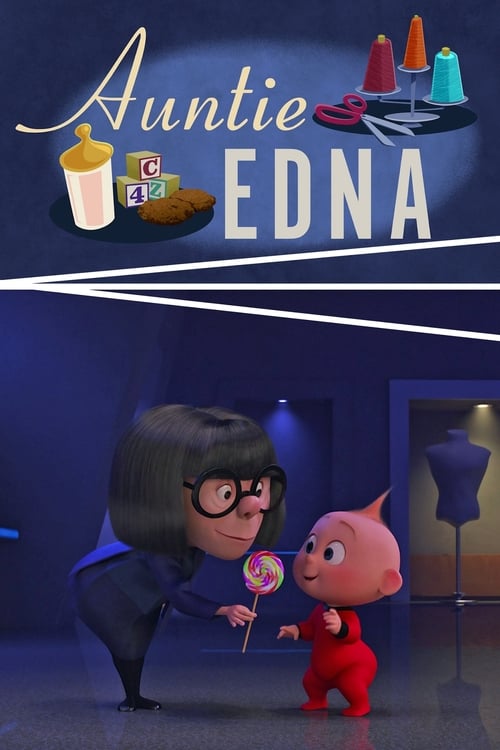 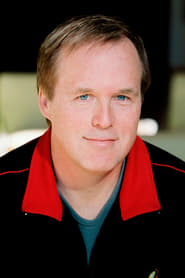 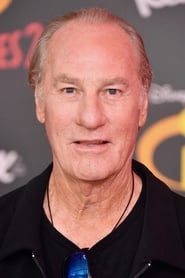 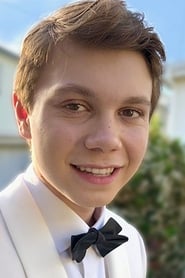 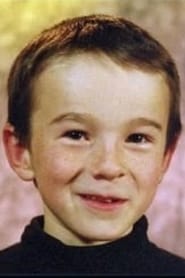 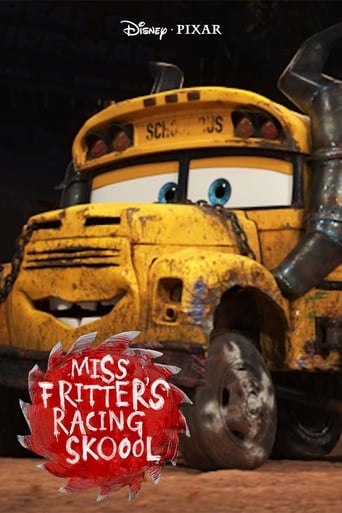 Enjoy blindsided testimonials from the Crazy 8's, touting the transformative impact Miss Fritter's Racing School has had in reshaping the direction of their lives. 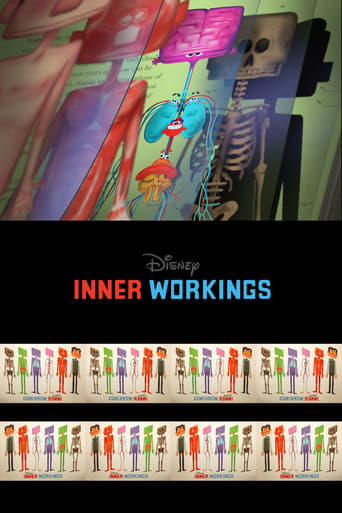 This is the story of the internal struggle between a man’s Brain—a pragmatic protector who calculates his every move, and his Heart—a free-spirited adventurer who wants to let loos... 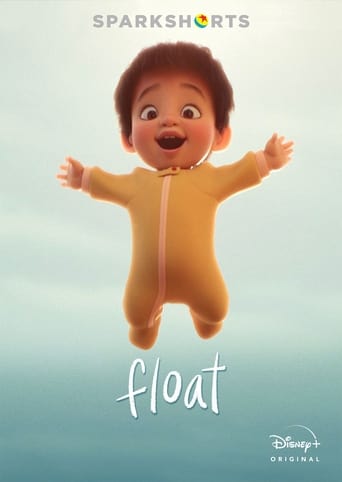 A father discovers that his son floats, which makes him different from other kids. To keep them both safe from the judgement of the world, Dad hides, covers, and grounds him. But ...