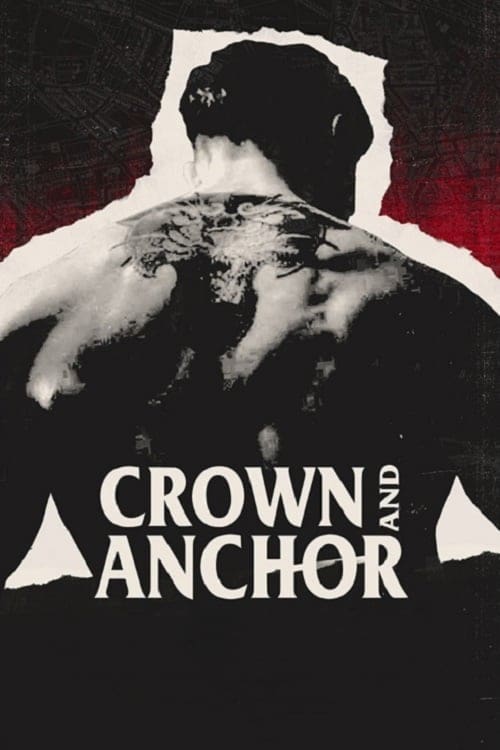 When James Downey returns home to Newfoundland for his mother's funeral, he's confronted with all of the haunting family problems he believed he'd left behind. He channeled the own internal demons of his from an abusive dad into becoming a police officer though his cousin Danny's childhood trauma has erupted into a cycle of drugs, violence and crime. James must face his tortured past, decide who he is really, and also deal with the cousin of his before it is way too late. 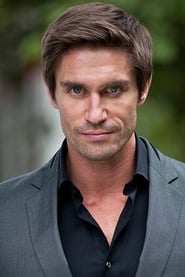 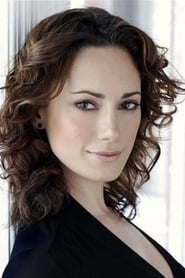 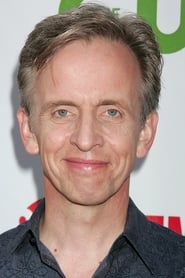 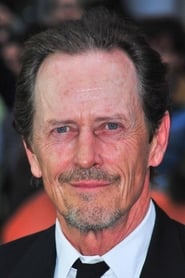