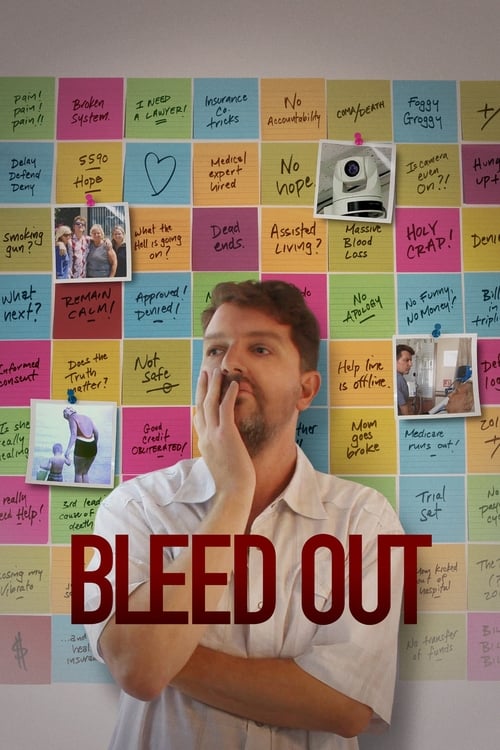 The American healthcare system just messed with the wrong filmmaker.

A Refugee's escape, a prisoner's promise and also a daughter's painful secret converge in this inspiring true life story of hope. After a regular partial hip replacement procedure actually leaves the mom of his in a coma with irreversible brain injury, what starts off as a son's video diary turns into a citizen's investigation into the world of American health care. 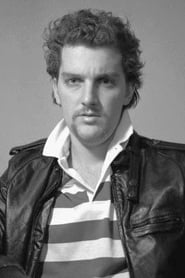