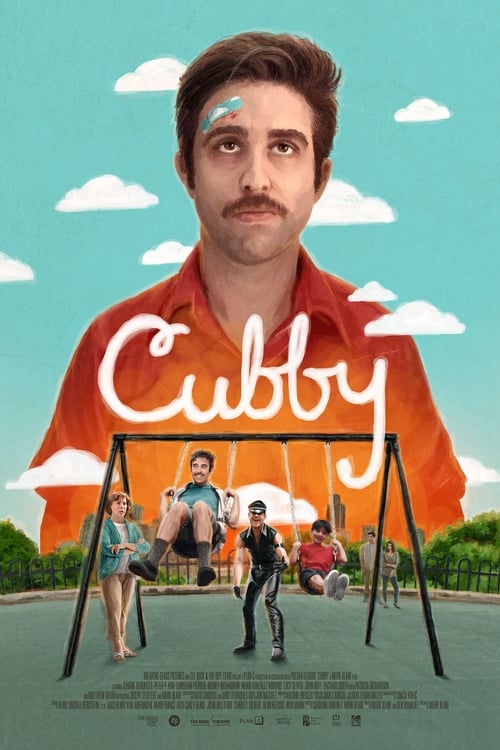 A misanthropic 20 something gay visual artist, Mark, finds himself unknowingly in York that is new City after he is to the mom of his about a job with a prestigious art gallery. Next, he takes a survival job babysitting for 6-year-old Milo, whose confidence in Mark is empowering and eventually, transformative. 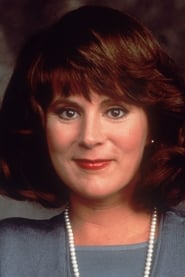 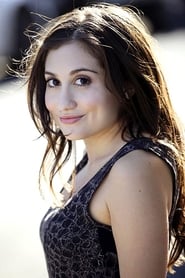 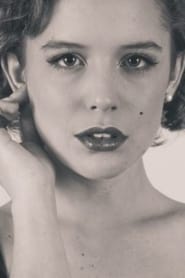 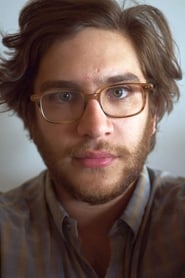