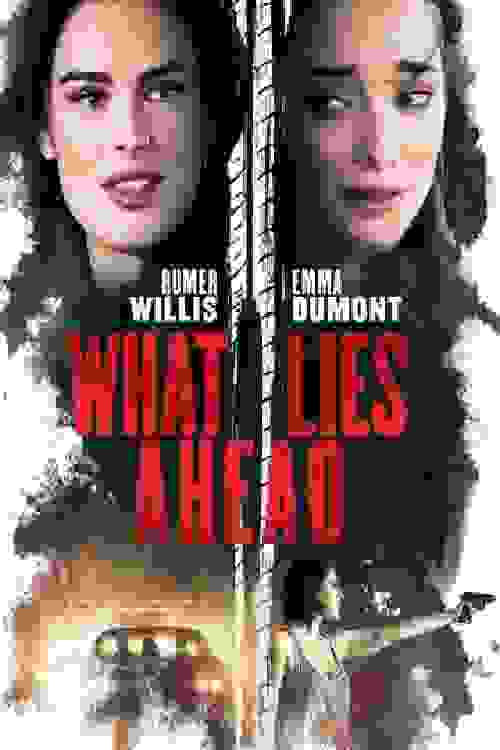 When 2 young females start a road trip from Georgia to New York, an unseen peril emerges that grows stronger with each passing mile. 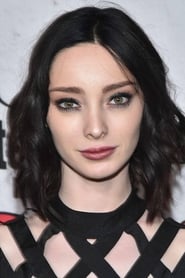