A Refugee's escape, a prisoner's promise and also a daughter's painful secret converge in this inspiring true life story of hope. As 3 fathers fight to preserve the families of theirs, their lives get interwined in an unlikely trip across the world, where they discover the healing power of reconciliation and forgiveness. 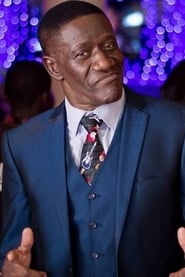 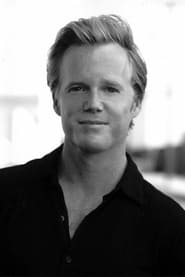 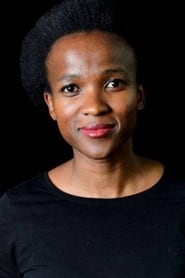 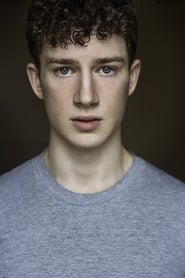