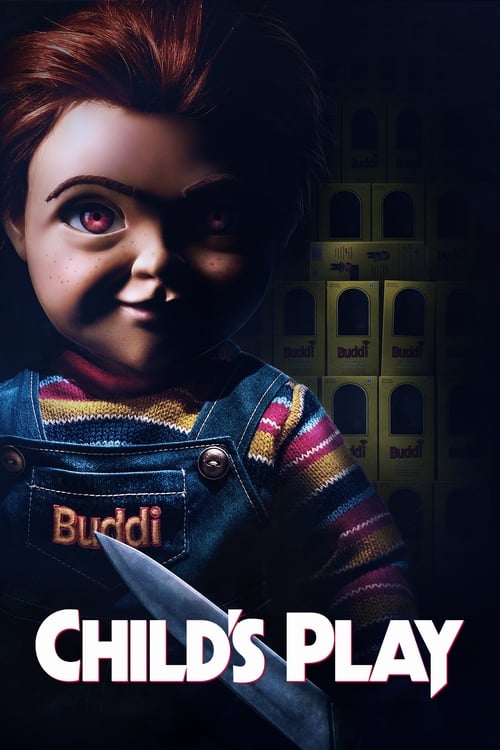 More than a toy... he's your best friend.

Karen, one mom, gifts her son Andy a Buddi doll for the birthday celebration of his, ignorant of its much more sinister nature. A contemporary re imagining of the 1988 horror classic. 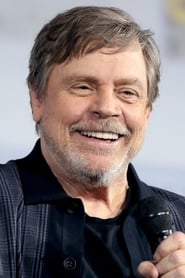 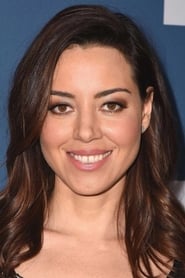 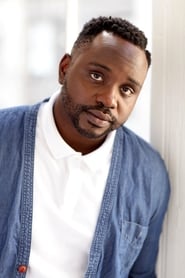 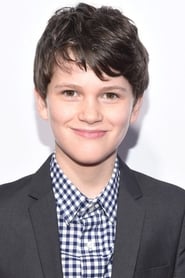 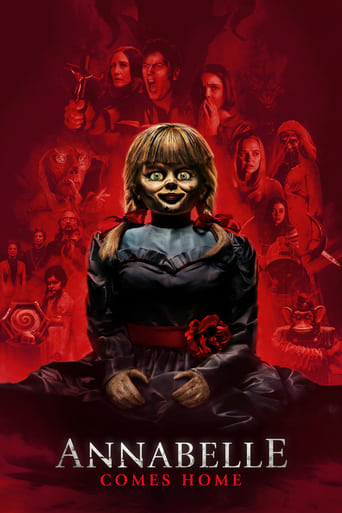 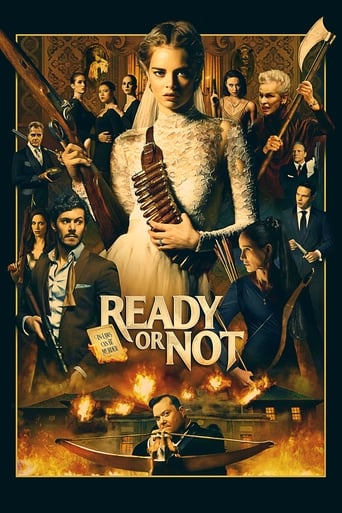 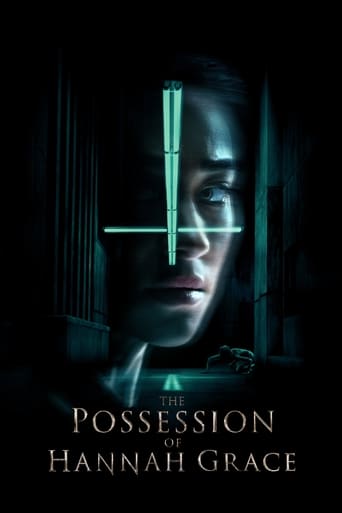