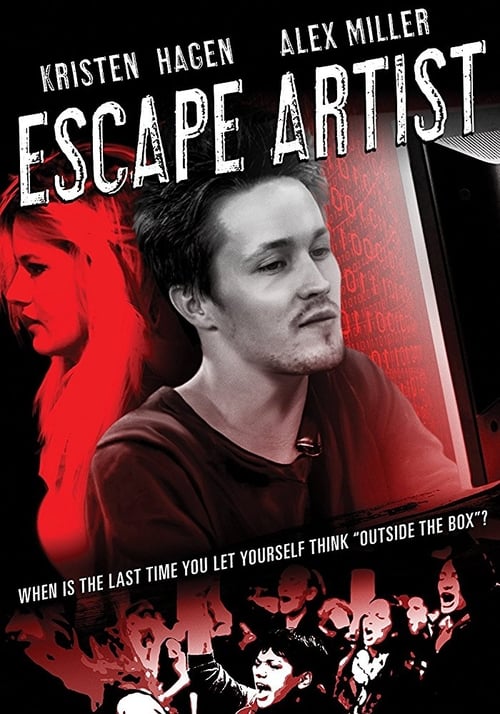 You're Being Lied To

A politically and socially frustrated young male with a troubled past vents the frustrations of his through a social media site and also unwittingly sparks a groundbreaking personal movement. 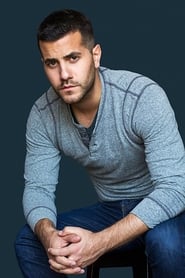 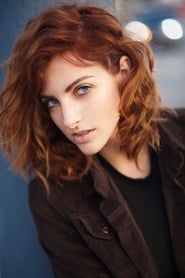 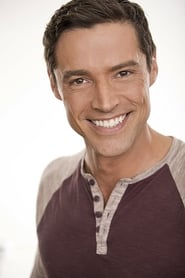