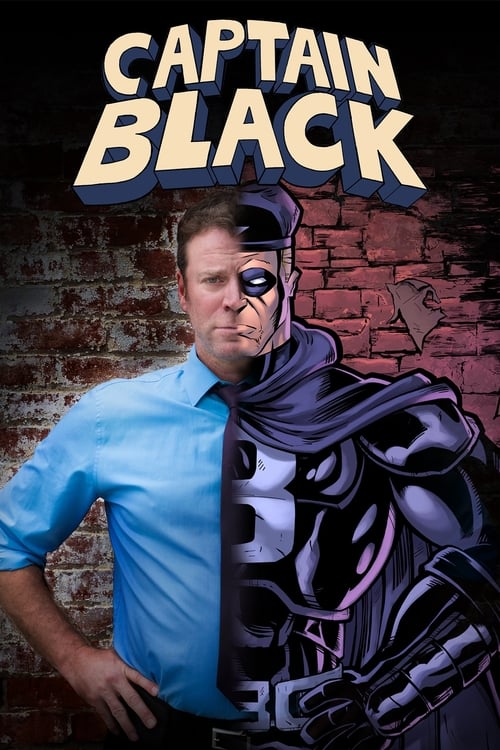 An average restaurant manager develops a concern in a comic character, now finds himself in a relationship that perhaps should not have occurred. 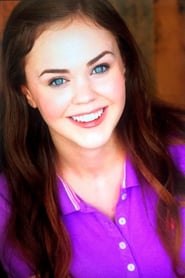 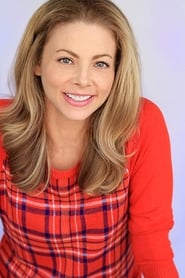 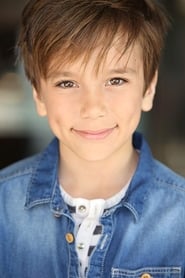