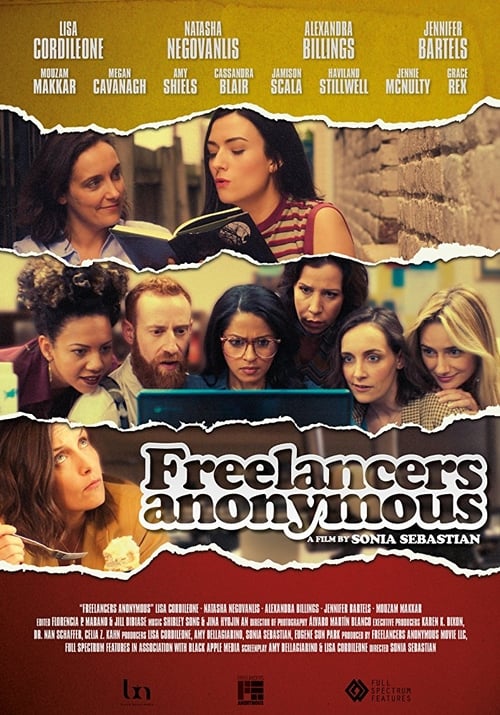 A Refugee's escape, a prisoner's promise and also a daughter's painful secret converge in this inspiring true life story of hope. Billie #hatesherjob and quits mere weeks prior to getting married. She meets a ragtag team of females in addition searching for work, and also finds herself juggling her upcoming wedding with introducing a brand new tech start up. 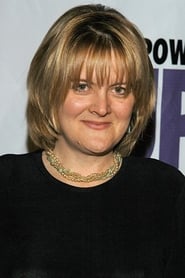 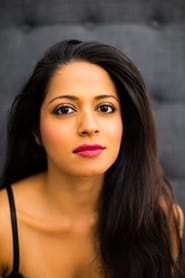 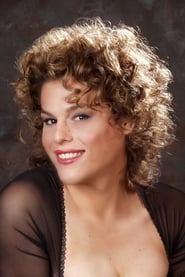 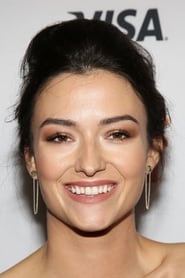