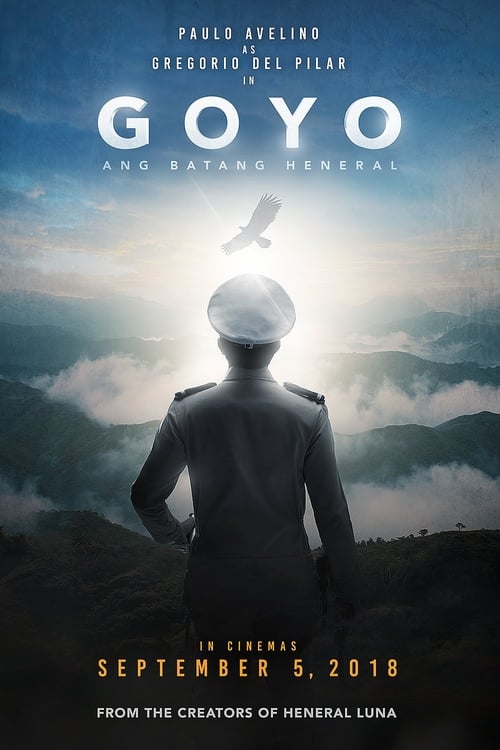 Remember who you are

A Refugee's escape, a prisoner's promise and also a daughter's painful secret converge in this inspiring true life story of hope. With this particular movie (the 2nd war trilogy set during the Filipino American war in the early 1900s), the revolution marches on against the Americans after the bloody death of General Antonio Luna. The conflicted philosophies behind the heroic fight remain and turn into personified in the colorful character of General Gregorio "Goyo" del Pilar. 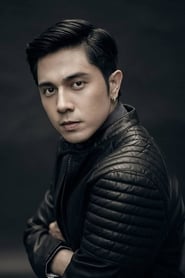 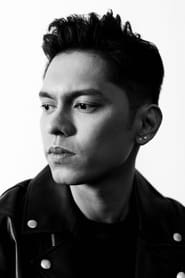 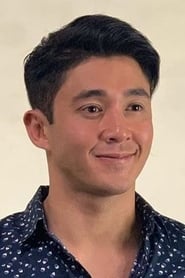 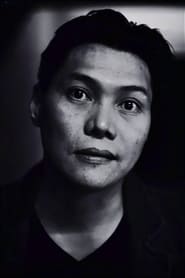 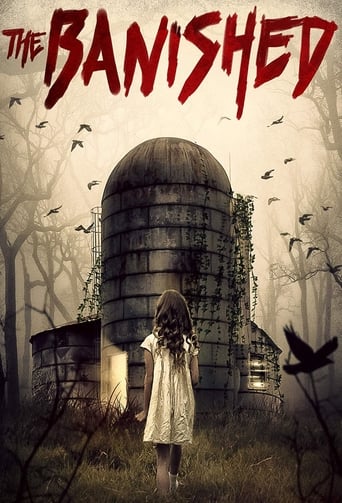 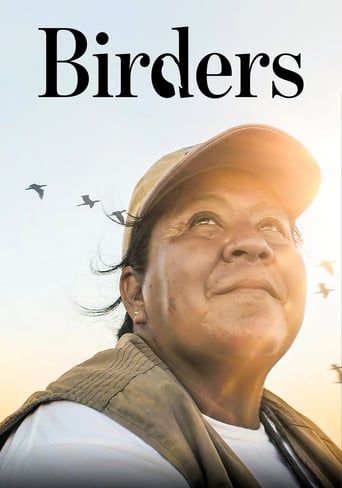 Bird watchers on both sides of the U.S.-Mexico border share their enthusiasm for protecting and preserving some of the world's most beautiful species.