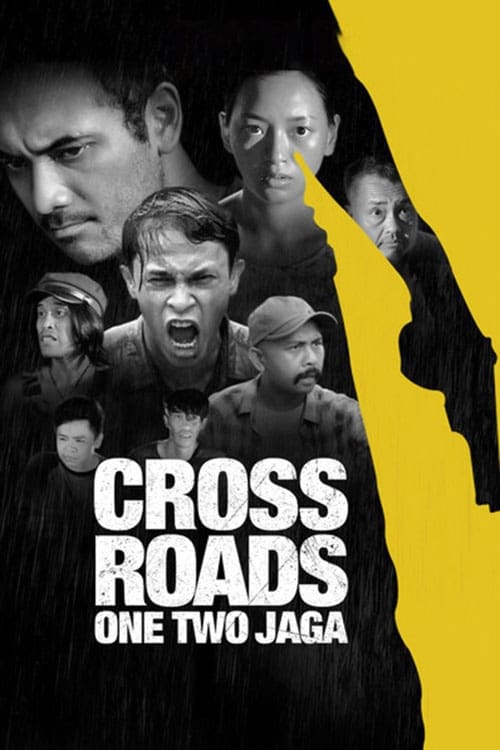 A Refugee's escape, a prisoner's promise and also a daughter's painful secret converge in this inspiring true life story of hope. In the outskirts and also back alleys of Kuala Lumpur, many people with money issues struggle for getting their lives directly, finding their paths unexpectedly intersecting - with deadly results. 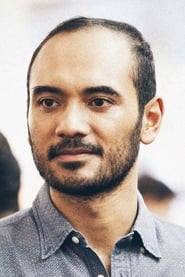 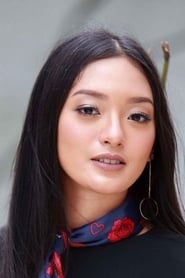