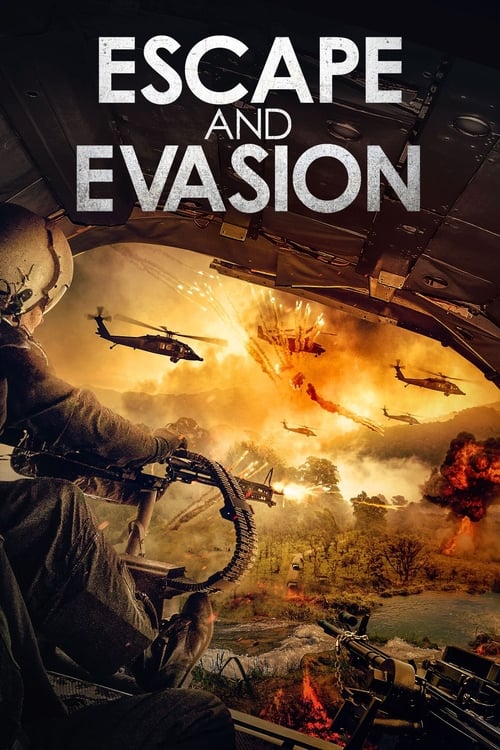 After his males are killed in Burma, a lone soldier returns home in search of solace. Hiding a deep secret and confronted by an unrelenting journalist, he is made to experience the ghosts of his previous one last time. 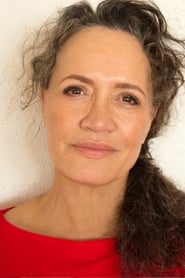 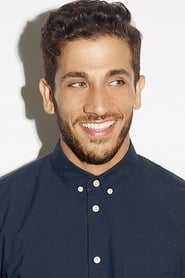 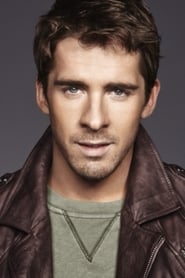 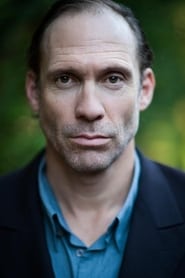