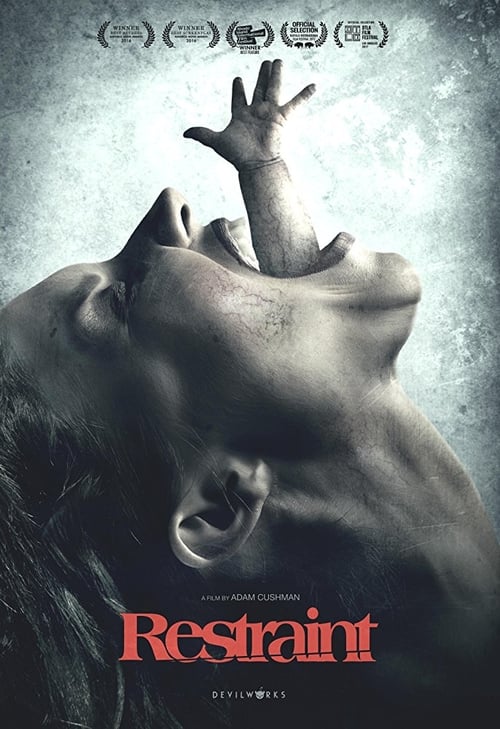 A Refugee's escape, a prisoner's promise and also a daughter's painful secret converge in this inspiring true life story of hope. A mentally ill female who is been submerging the brutal impulses of her for a long time unravels after she marries a controlling older male and relocates to the rural house of his. 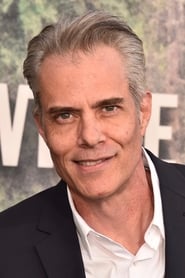