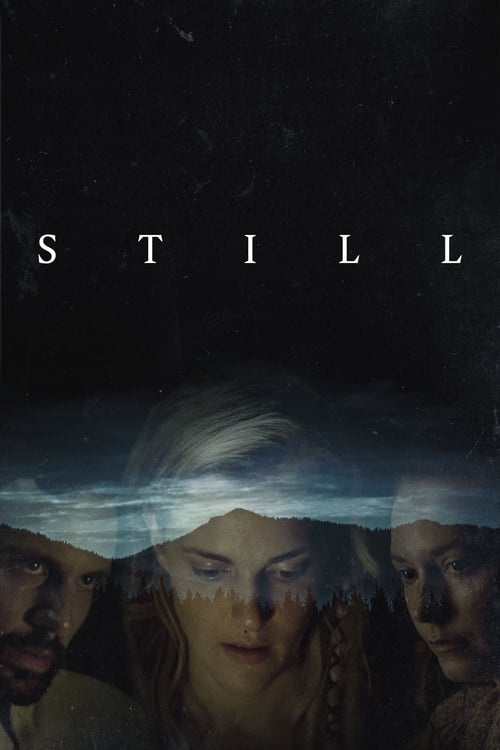 A Refugee's escape, a prisoner's promise and also a daughter's painful secret converge in this inspiring true life story of hope. When a hiker stumbles onto an isolated farm after losing the way of her on the Appalachian Trail, she's tricked by an unusual yet wonderful few desperate to protect a secret strong in the mountains. 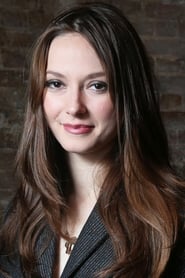 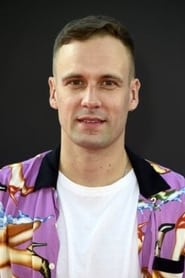 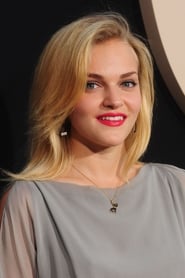 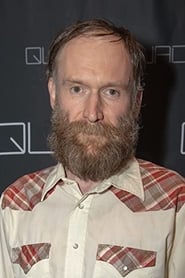 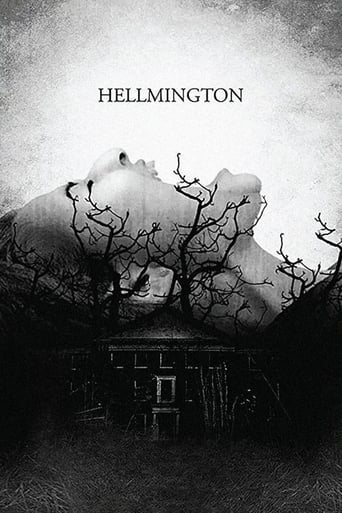 A detective investigates her father's dying words; the name of a girl who has been missing for 9 years. 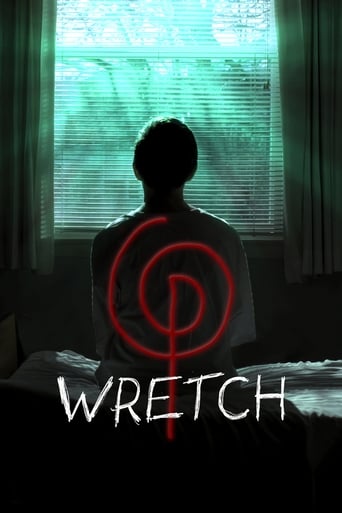 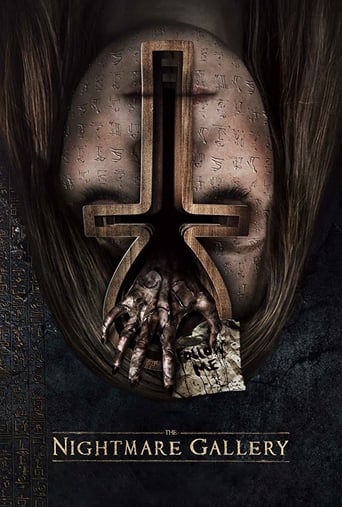 An anthropology professor's obsession with a paranormal mystery threatens her job, marriage, and sanity as she fights to find a missing student. 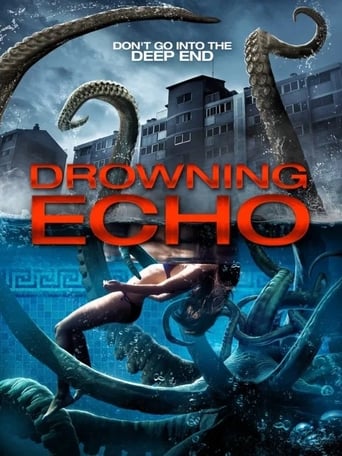 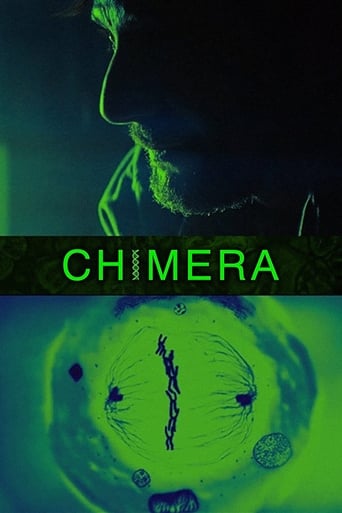 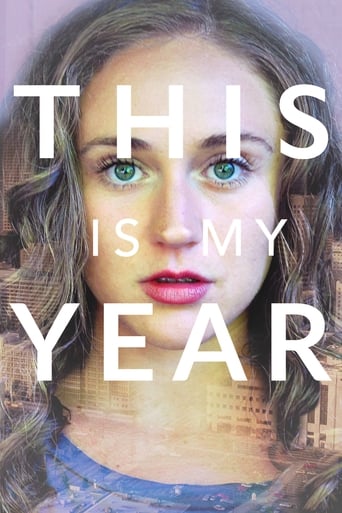 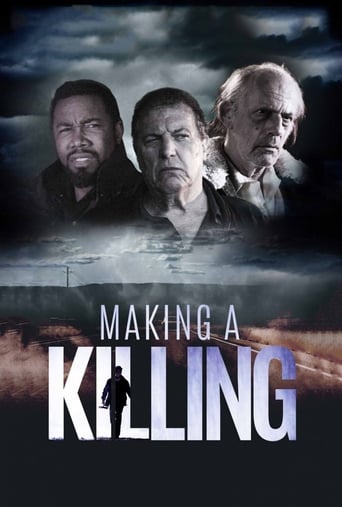 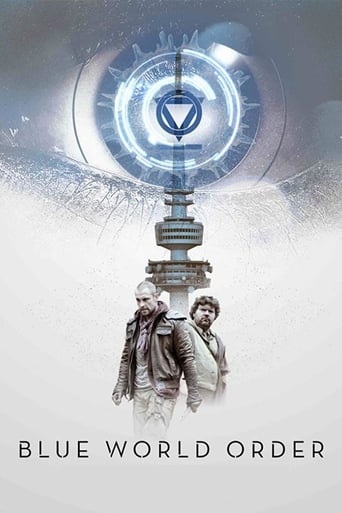