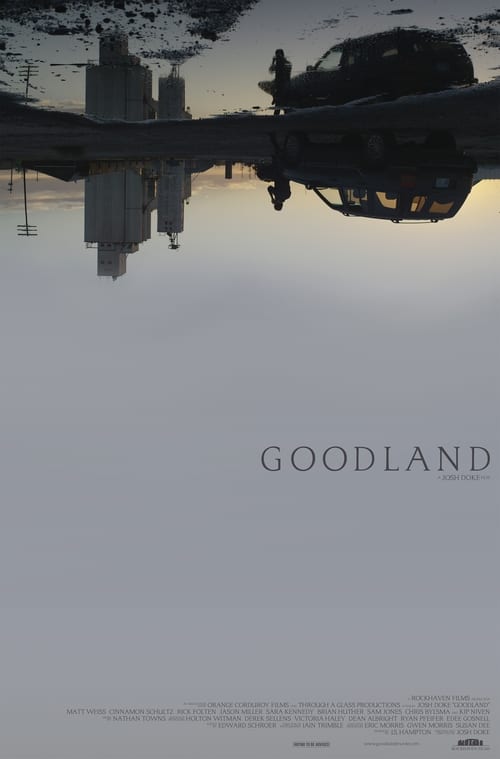 When the body of a drifter is found the exact same morning a photographer comes in a tiny farming town, the local sheriff is left piecing in concert a string of events which do not really add up. 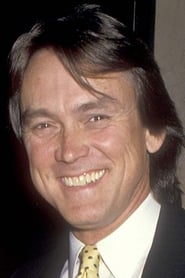