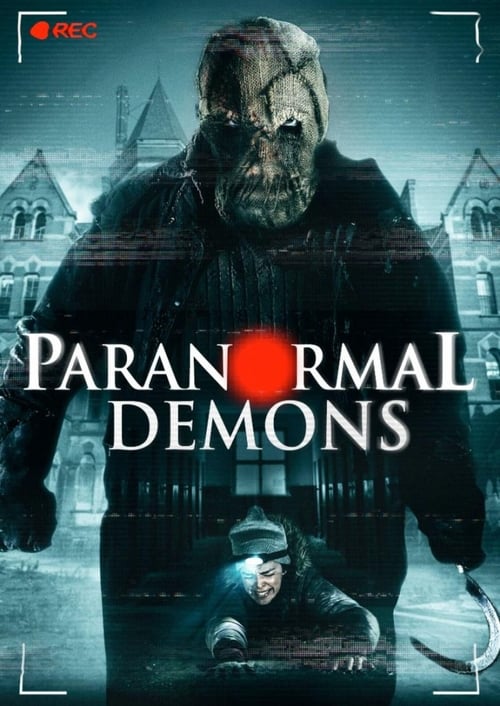 A Refugee's escape, a prisoner's promise and also a daughter's painful secret converge in this inspiring true life story of hope. An international team of film pupils discovers a disturbing video clip on the deep web and that appears to include poltergeist phenomena. Agreed it is exactly what they need to have for their newest documentary project the team journeys to the sanatorium displayed in the video clip. Once there, they rig up the camera gear of theirs and begin to examine the potential ghost activities - until the genuine horror begins. 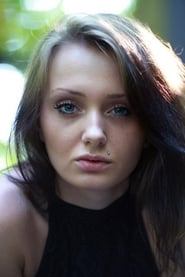 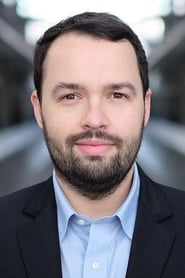 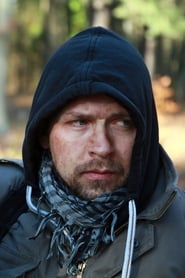