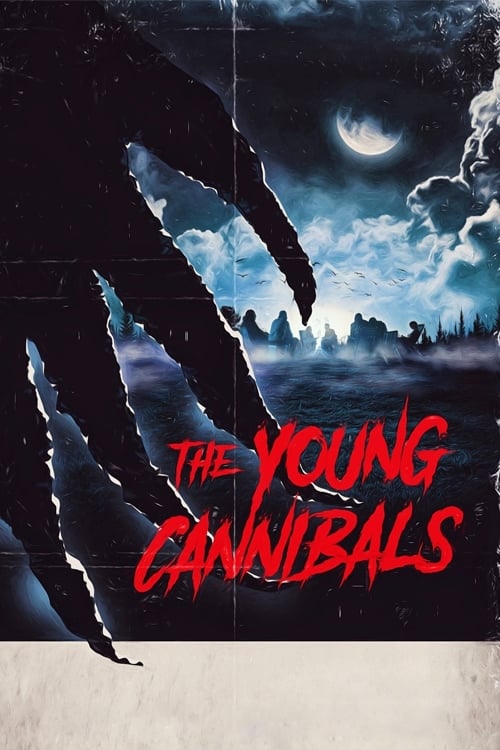 7 friends summon a monster when they're duped into eating burgers made from human skin. 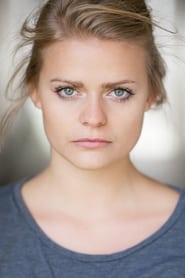 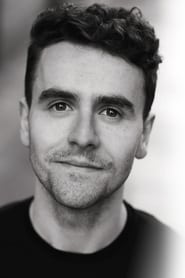 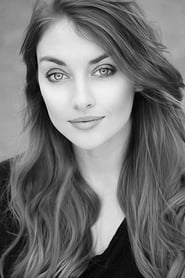