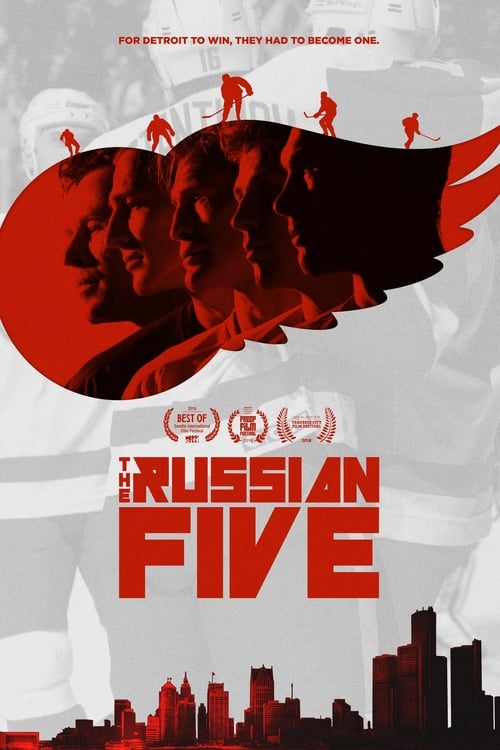 The story of the 5 Russian hockey stars that helped push the Detroit Red Wings to 2 Stanley Cup championships and made just about the most unforgettable chapters in Motor City sports history. 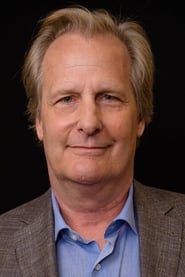 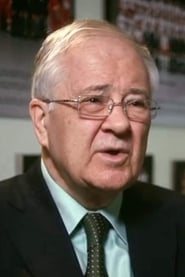 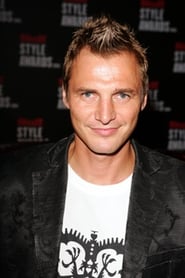 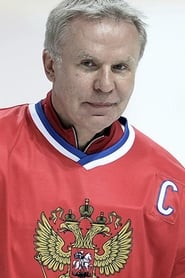