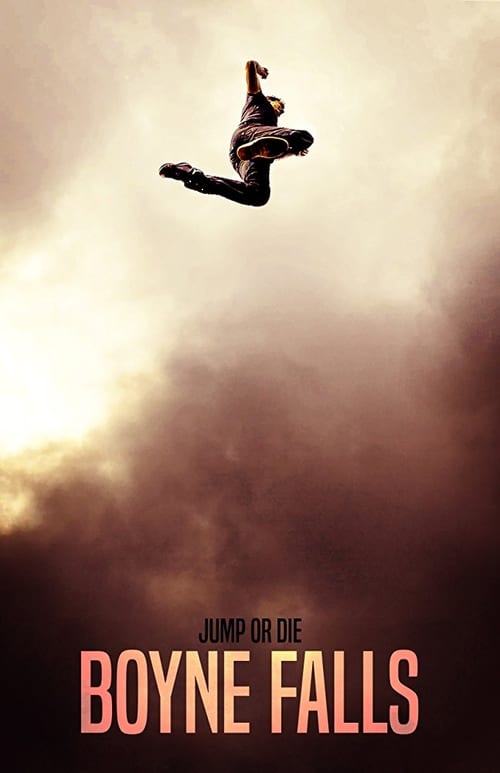 2 contentious buddies head to the forest for a work retreat, stumble upon an isolated meth lab, and also end up battling for the lives of theirs. 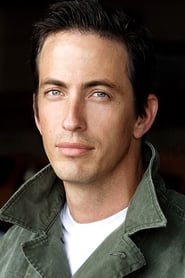 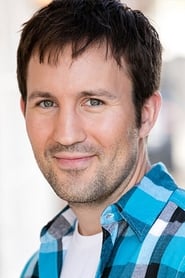 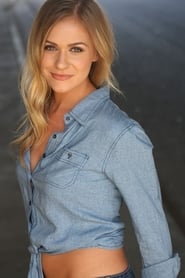