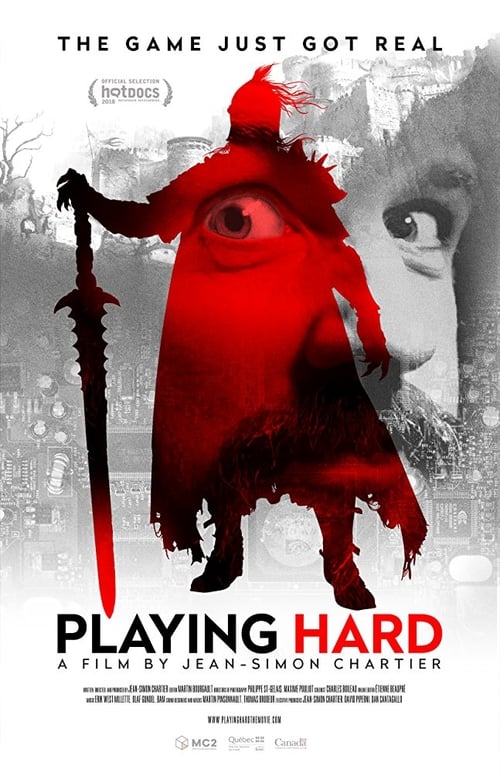 The human tale behind the development of a blockbuster game.