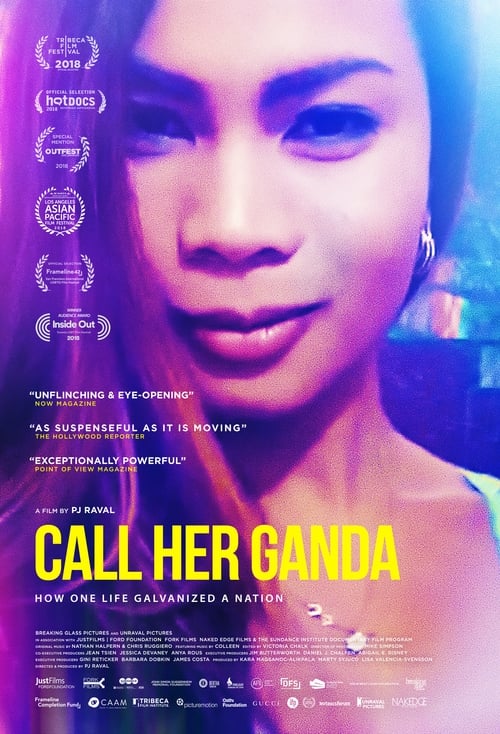 How one life galvanized a nation

A Refugee's escape, a prisoner's promise and also a daughter's painful secret converge in this inspiring true life story of hope. Grassroots activists in the Philippines are spurred into action when a neighborhood transgender female is found dead in a motel room with a 19-year-old U.S. marine as the top suspect. As they demand explanations along with a simply trial, hidden histories of U.S. colonization come bubbling on the surface area.