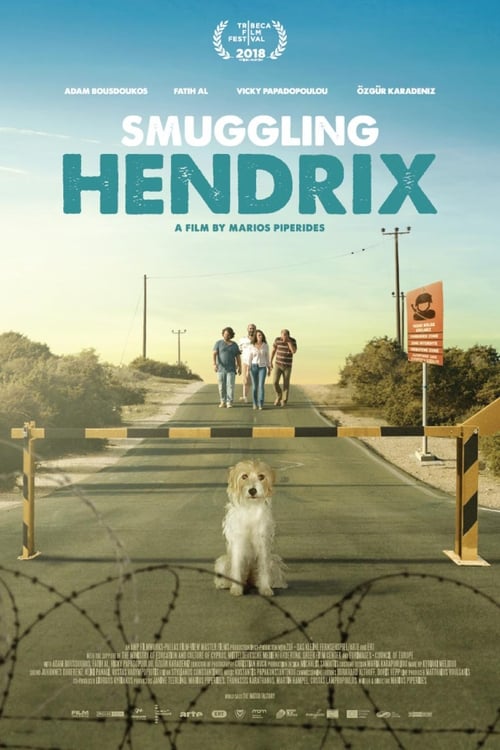 Found between the mob and border patrol, washed up musician Yiannis should put the plans of his to keep Cyprus on hold when the beloved dog of his escapes across the structure on the island's Turkish side. 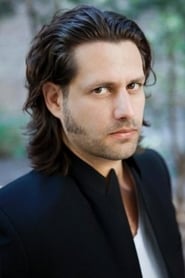 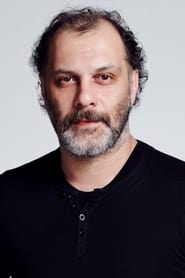 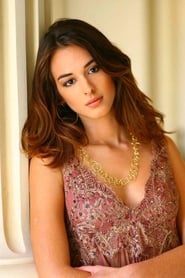 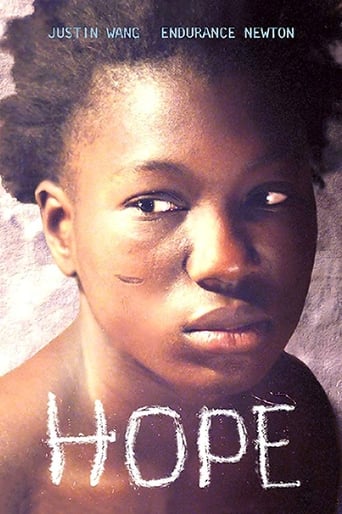 On his clandestine journey from Cameroon to Europe through the Sahara desert, Léonard meets Hope, a Nigerian girl who's following the same dream.