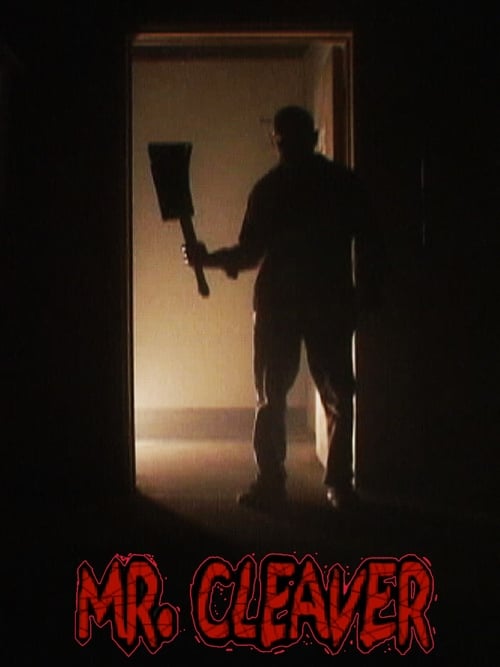 7 gutter punks enter a seemingly abandoned factory and then end up hunted by its bloodthirsty owner. A sex, drugs, and gore throwback to the straight-to-video slasher films of the first 90s. 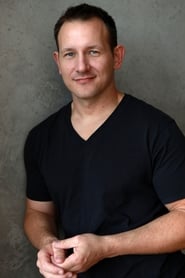