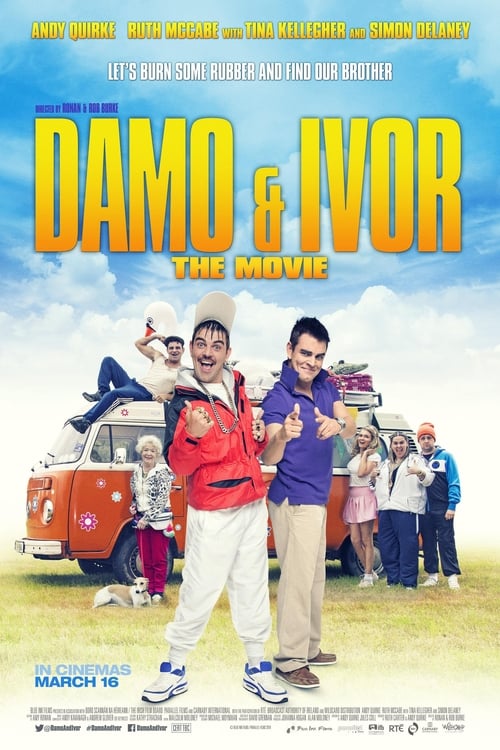 Let's burn some rubber and find our brother.

A Refugee's escape, a prisoner's promise and also a daughter's painful secret converge in this inspiring true life story of hope. Ivor and Damo start the mother of all adventures to search for the final slice of the household puzzle and locate their long lost brother John Joe. 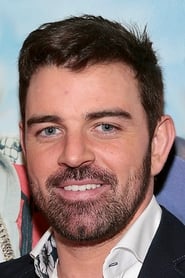 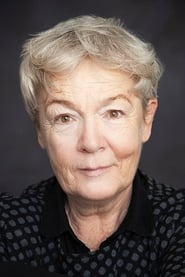 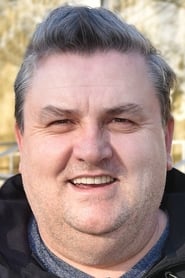