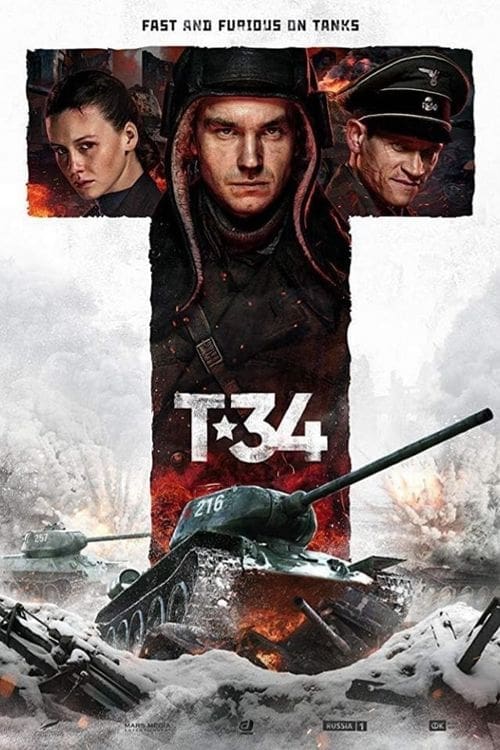 Fast And Furious On Tanks

In 1944, a brave set of Russian troops managed to get rid of German captivity in a half destroyed legendary T 34 tank. Those were the points during the unforgettable bravery, unbreakable love, fierce fighting, along with legendary miracles. 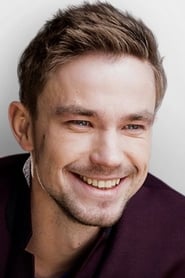 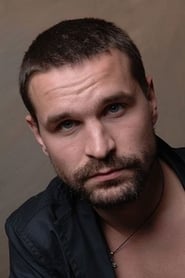 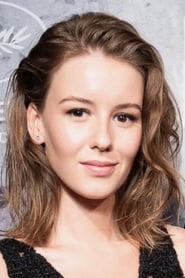 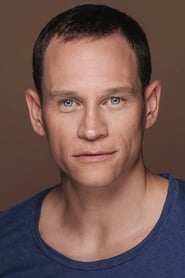 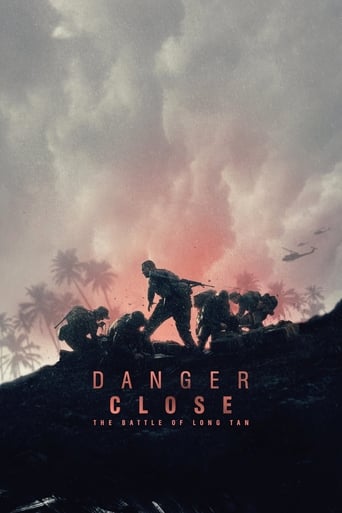 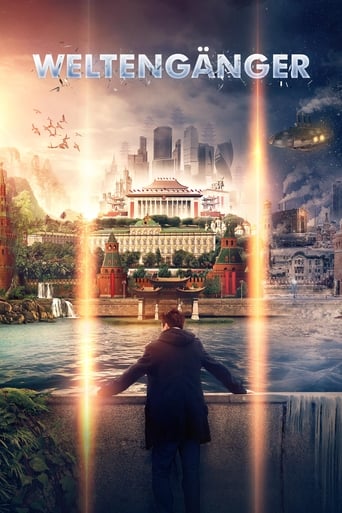 Young Muscovite Kirill is a talented designer of computer games. One day, he is completely erased from the memory of everyone he knew and loved. Kirill learns that he has been chos... 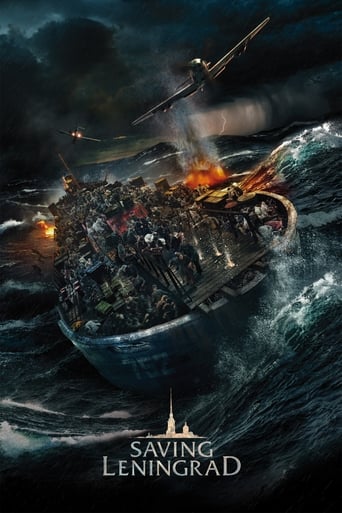 September, 1941. In a turn of events, young lovebirds Kostya and Nastya find themselves on board a barge that will evacuate people from the sieged Leningrad. At night the barge get... 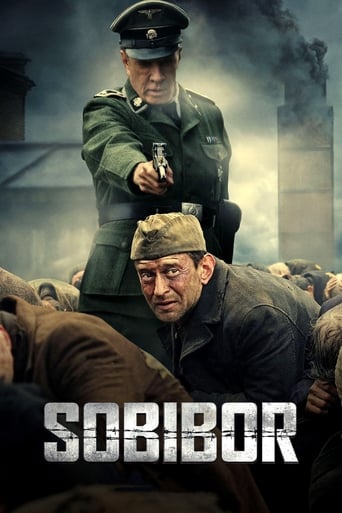 The film is based on a real story that happened in 1943 in the Sobibor concentration camp in German-occupied Poland. The main character of the movie is the Soviet-Jewish soldier Al... 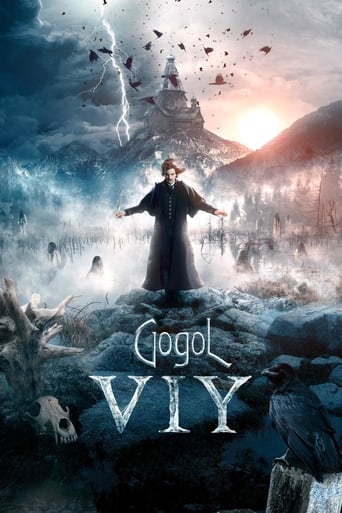 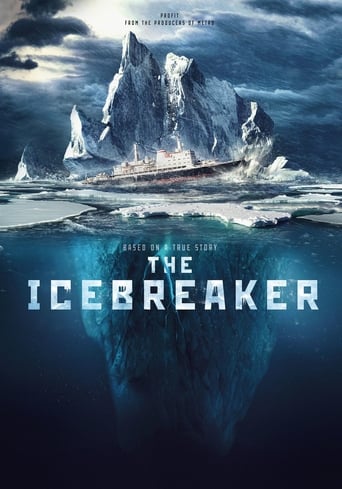 The story is based on the real events of 1985. The team of a Russian polar icebreaker “Mikhail Gromov” discovered a giant iceberg. The ship came into collision while attempting to ... 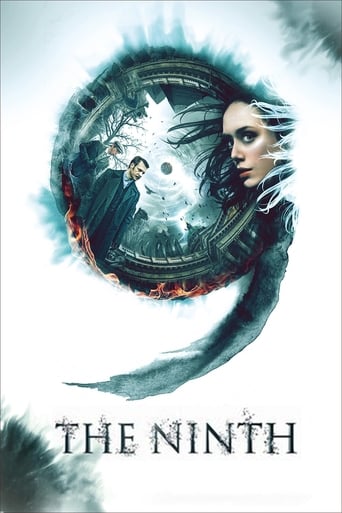 Petersburg at the end of the 19th century was embraced by a massive enthusiasm for the occult sciences and esotericism. British medium Olivia Reed arrives in the capital of the Rus...