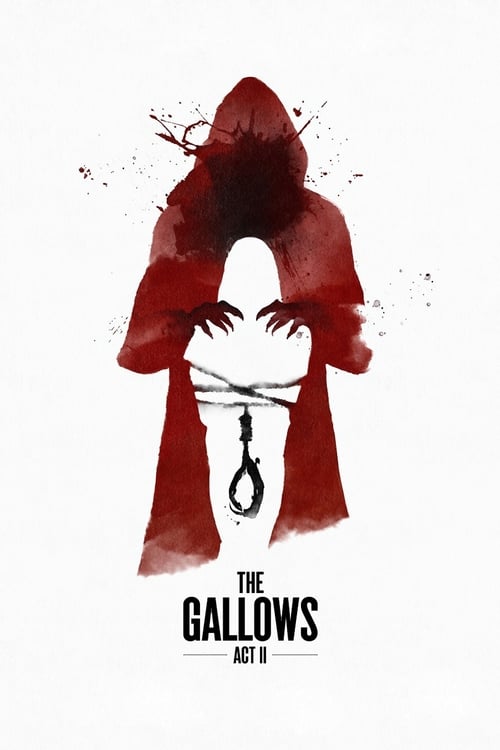 When Ana Rue transfers to a prestigious brand new acting school, she encounters a malevolent spirit after participating in a viral challenge. 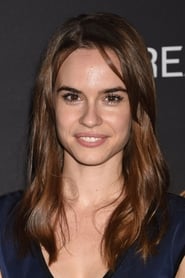 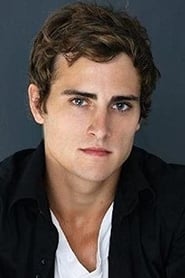 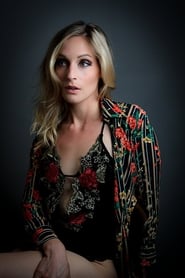 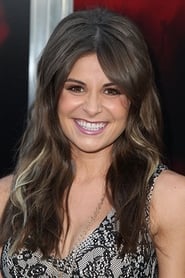 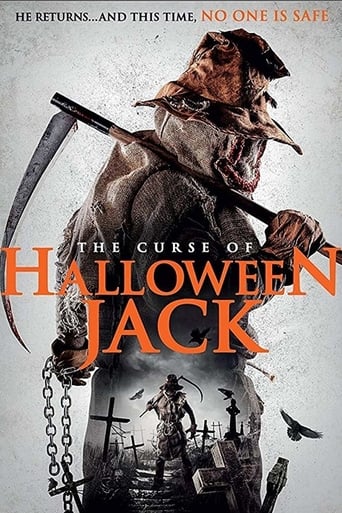 The Curse of Halloween Jack

Notorious cult The Lords of Samhain resurrect long dead serial killer Halloween Jack and all hell breaks loose in the town of Dunwich. 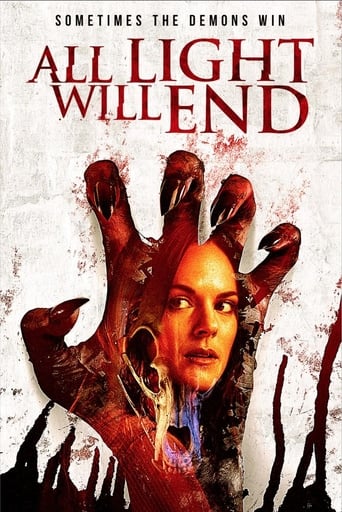 watch now
All Light Will End
5.1 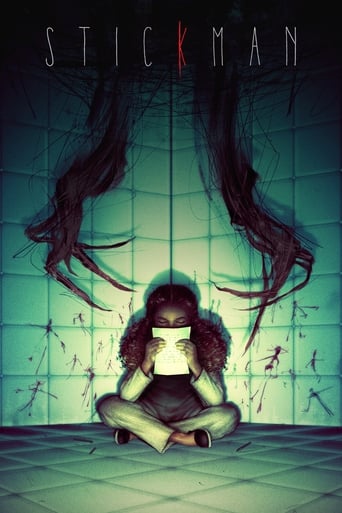 The thing that waits under your bed, hides in the closet, stalks your dreams… is waiting for you. At least Emma Wright knew that at the age of 7 when she was wrongly accused of mur... 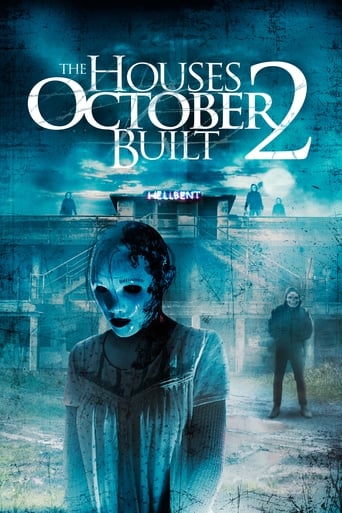 Recovering from the trauma of being kidnapped last Halloween by the Blue Skeleton - a group who take "extreme haunt" to another level - five friends decide they must face their fea... 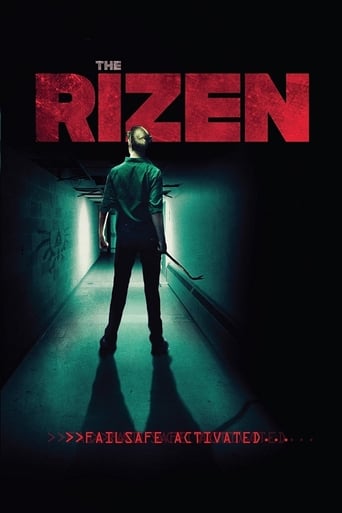 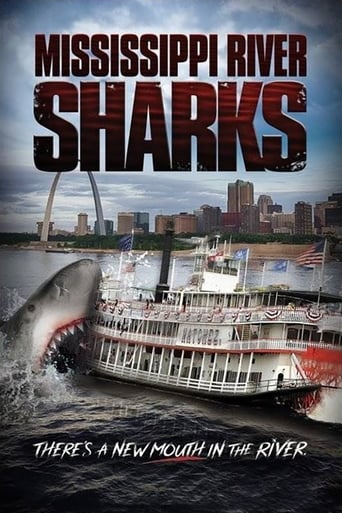 Sharks attack a fish rodeo on the Mississippi River, and it is up to a group of locals to stop them.