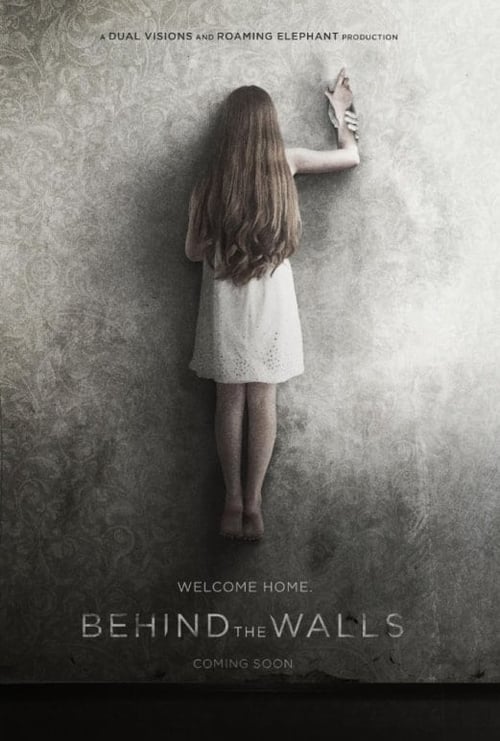 A Refugee's escape, a prisoner's promise and also a daughter's painful secret converge in this inspiring true life story of hope. Years it's waited, now someone's moved in. Through the eyes on the evil within we experience a broken family seriously looking for a brand new start, in a different house, though this particular home lives, watches and needs them to stay, permanently. 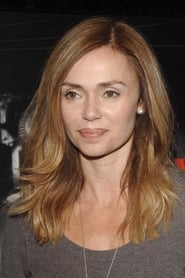 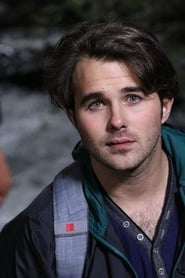 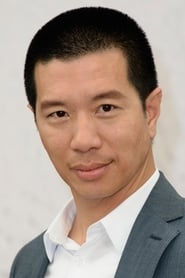