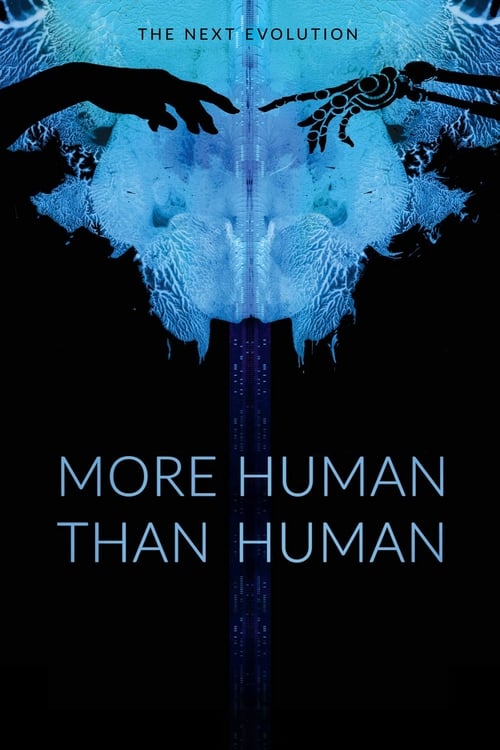 Stephen Hawking has warned the development of powerful artificial intelligence is going to be "either the best, or maybe the most terrible thing, ever to eventually humanity". Inspired by Brian Christian's review The majority of Human Human: What Artificial Intelligence Teaches Us About Being Alive, the filmmakers set out on a worldwide study highlighting the consequences of AI - scenes from our day life destructive and constructive.