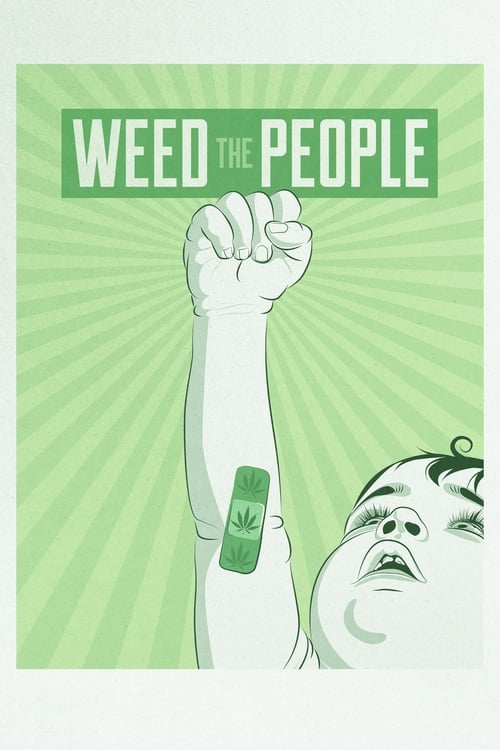 A healing revolution is growing

Heart-Wrenching struggles and the uplifting of families that deal with their cancer stricken kids with marijuana, some with astonishing results.