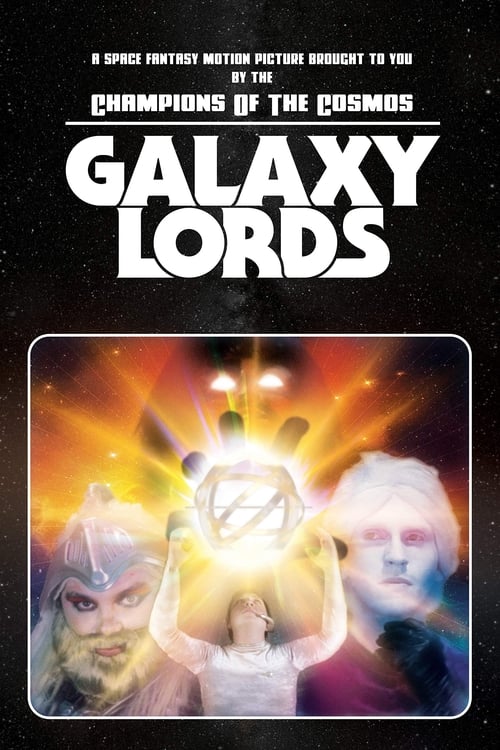 A mere ten years after the Heptigalaxial Cosmic Eternity War, the Kingdom of the 7 Galaxies is again on the precipice of oblivion. The evil Zargantian prince Adorastius has escaped his icy incarceration and threatens all identified presence with probably the most fantastical yet calamitous power imaginable.