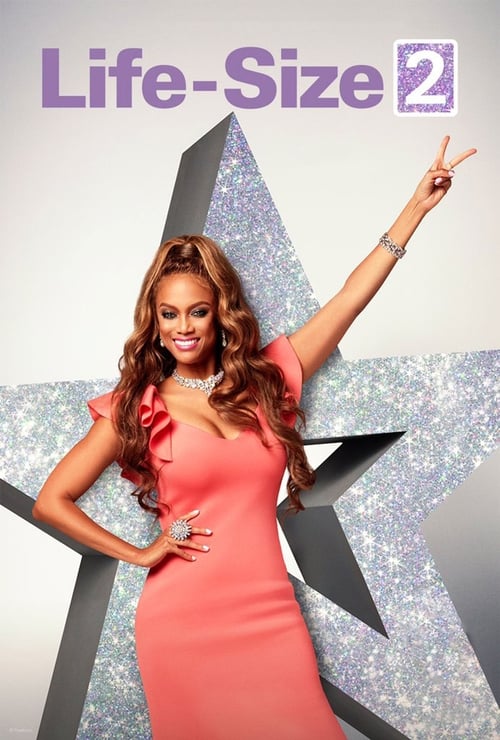 A Refugee's escape, a prisoner's promise and also a daughter's painful secret converge in this inspiring true life story of hope. Grace Manning is during the quarter life crisis of her, realizing she's in over the head of her as CEO. In order to make things even worse, her wild child ways are creating the company's stock to plummet. With the aid of the young next door neighbor of her, Grace's old Eve doll magically awakens to help get Grace back in line and give her the self-confidence to become the female and leader Eve knows Grace could be. 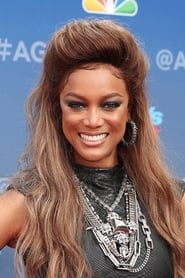 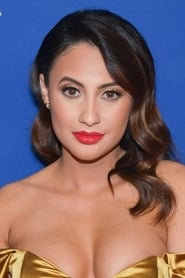 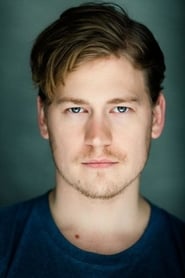 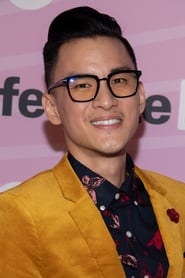 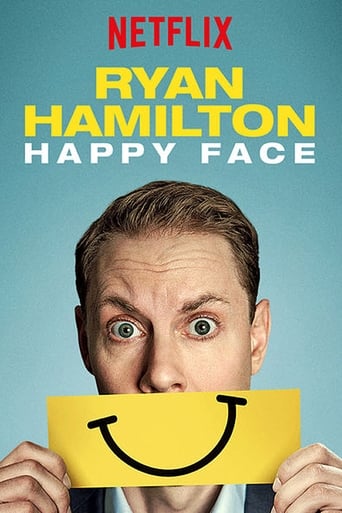