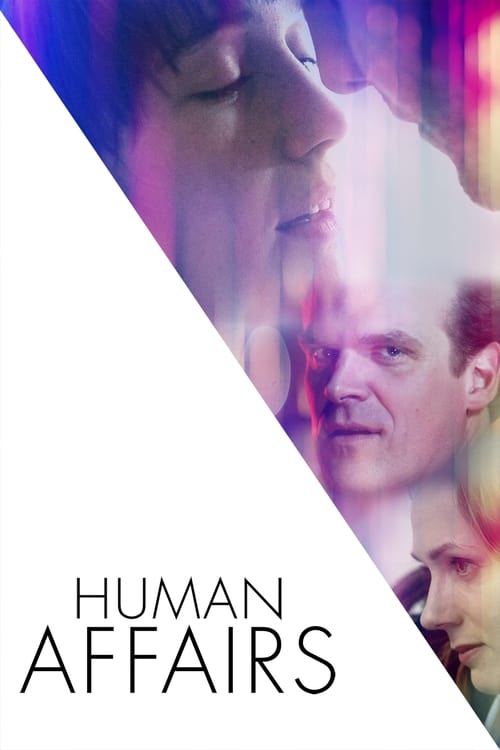 This richly earnest drama follows Geneviève, a surrogate who must reckon with the ambivalence of her about the pregnancy and her precarious thoughts for the parents-to-be 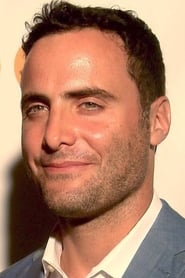 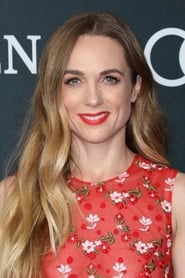 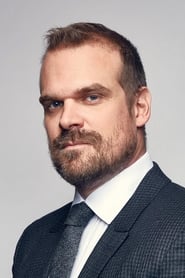 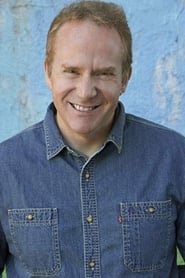