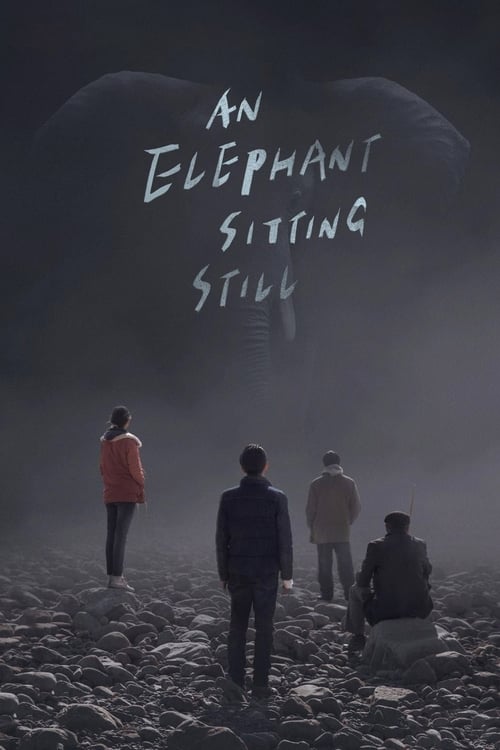 In the northern Chinese city of Manzhouli, they claim there's an elephant which just sits and ignores the world. Manzhouli grows into an obsession with the protagonists of this movie, a longed for escape from the downward spiral where they end up. 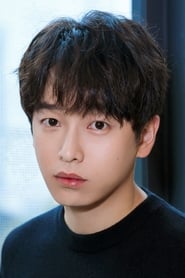 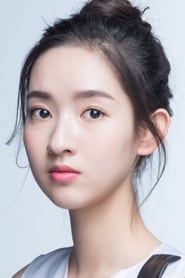 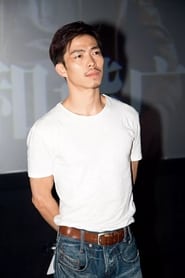 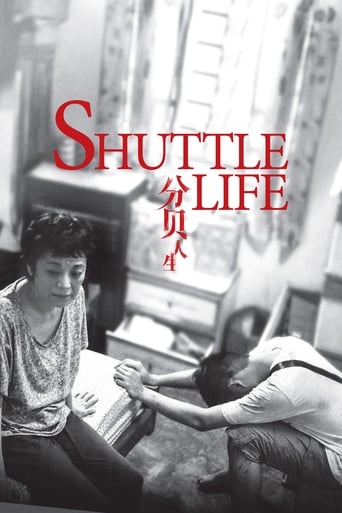