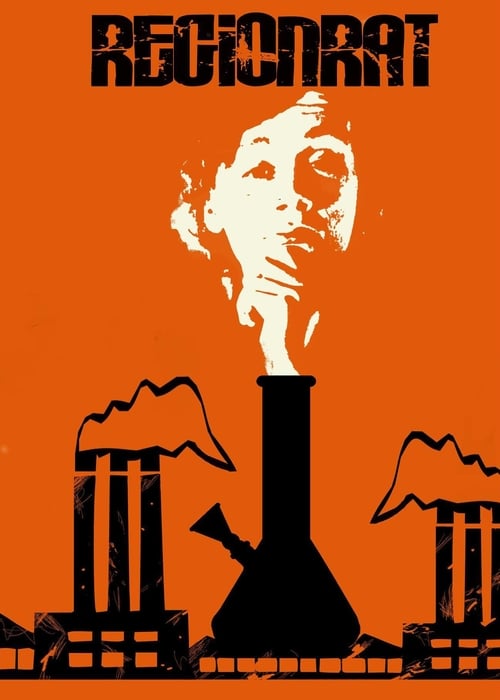 After 6 weeks in modern-day Seattle, Ray, broke and lonely, decides to go back to the Region, his depressed hometown, to eat his High School senior season. When at home he rapidly reconnects with old friends, old habits and. 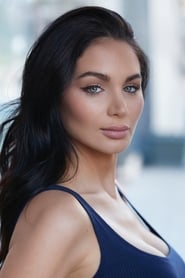 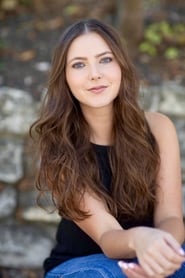 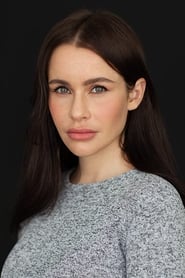 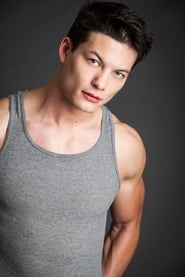