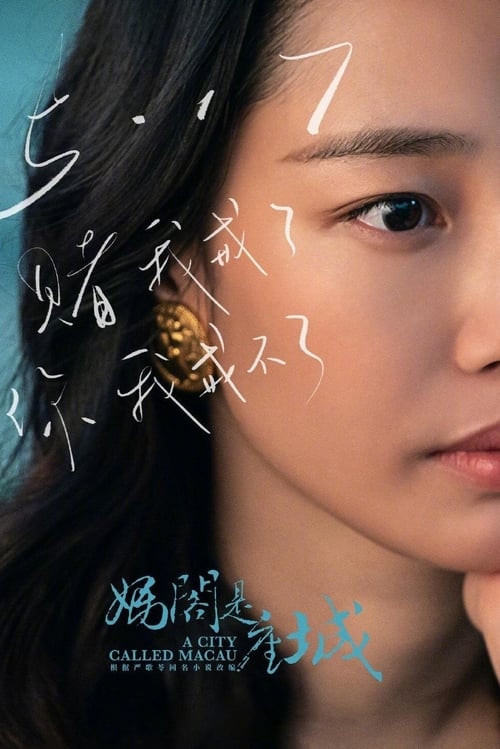 A story of 4 females set amidst the Macanese gambling industry. 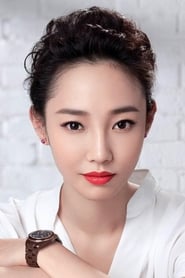 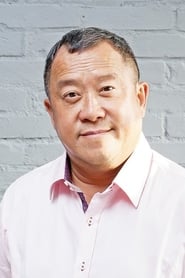 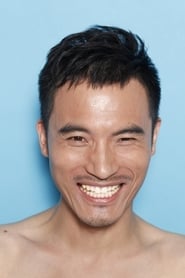 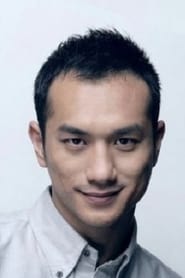