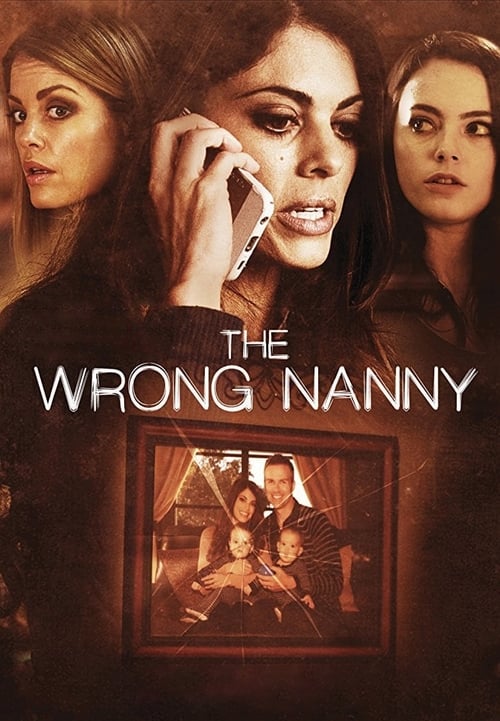 A Refugee's escape, a prisoner's promise and also a daughter's painful secret converge in this inspiring true life story of hope. It's been years since Kate produced her final novel that had been as a result of the loss her daughter's disappearance. Stella Armstrong hires Blake, a seemingly ideal nanny, to assist with the twin infant boys of her, and then learn the young female will be the child she gave up for adoption at birth - an act Blake desires to avenge by destroying Stella's loved ones and daily life.