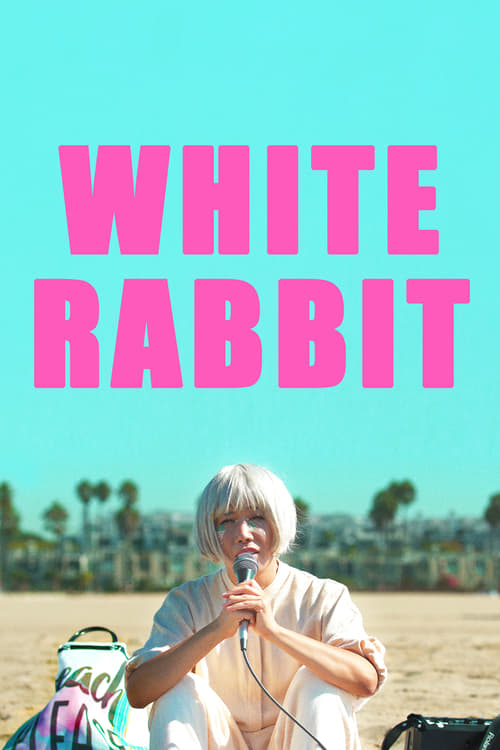 A Refugee's escape, a prisoner's promise and also a daughter's painful secret converge in this inspiring true life story of hope. A dramatic comedy adhering to a Korean American performance artist who struggles being authentically heard and also seen through her multiple identities in contemporary Los Angeles. 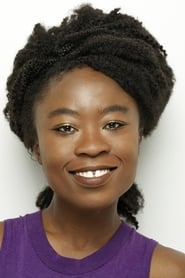 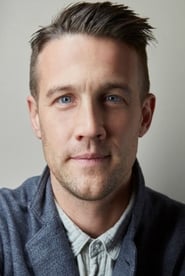 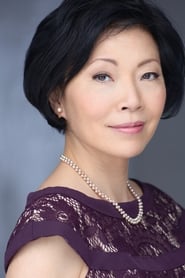