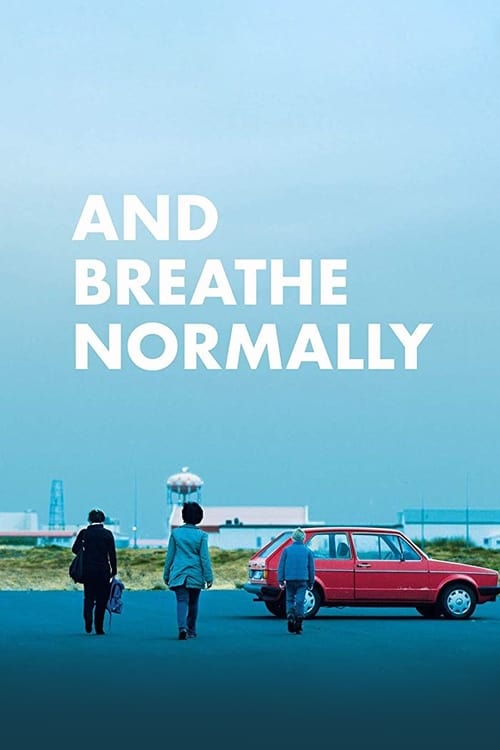 At the edge of Iceland's Reykjanes peninsula, 2 female's lives will intersect - for a brief moment - while trapped in situations unforeseen. Between a struggling Icelandic mom and an asylum seeker from Guinea Bissau, a delicate bond will create as both strategize to have the lives of theirs back on track. 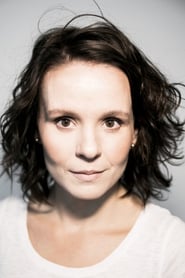 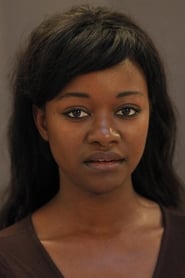 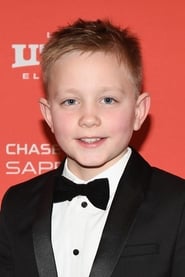