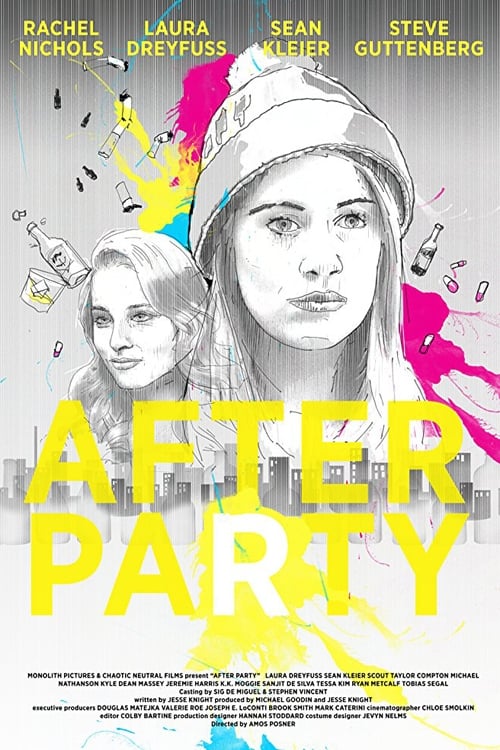 A Refugee's escape, a prisoner's promise and also a daughter's painful secret converge in this inspiring true life story of hope. Young, Lana, up-and-coming photographer, begrudgingly attends the gathering of a cool and pretentious gallery owner in the hopes of fulfilling a highly regarded dealer who might hold the secret to the accomplishments of her. Quickly discovers that the attendees on the party are much more style than substance and the friend of her, the host, is not at all what she appears. 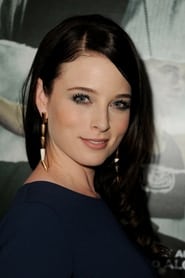 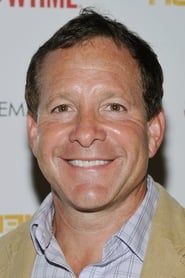 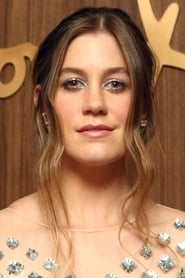 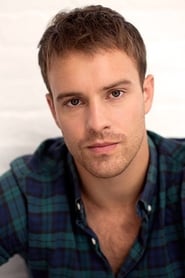