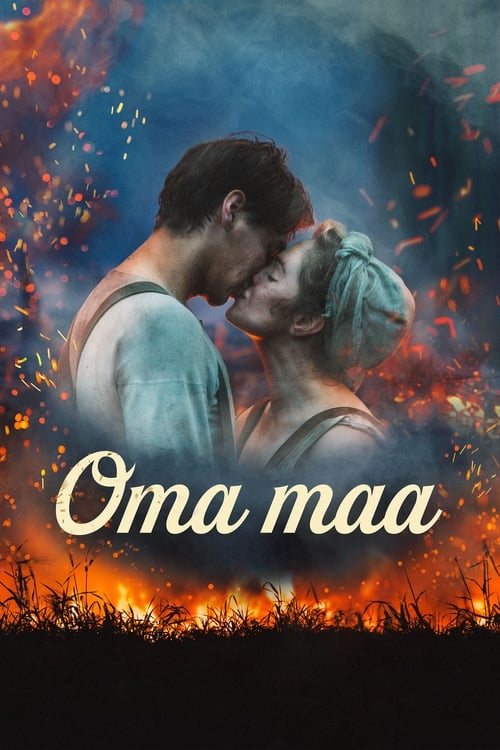 Anni, a child of a rich family and accustomed secure life, falls in love with Veikko, a war invalid on the Continuation War. Anni actually leaves her past behind her and begins leading the lifespan of a pioneer, in the untamed forests of northern Karelia, in a settlement farm. After a rosy start, the fate crushes Anni's dreams and the love of her for Veikko is put to an exam. 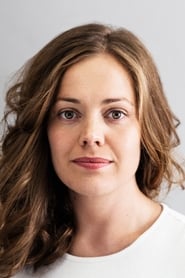 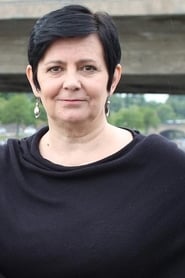 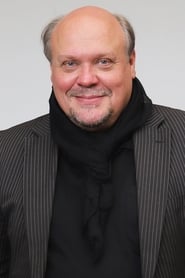 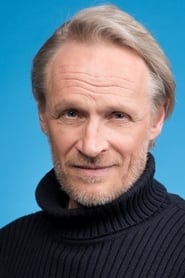