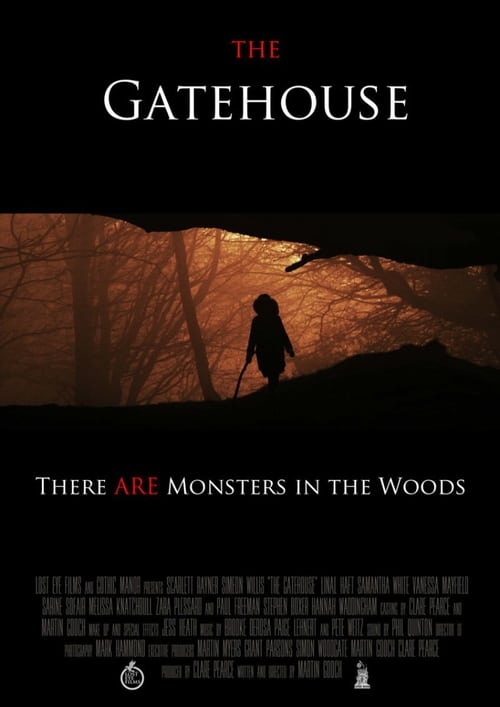 A Refugee's escape, a prisoner's promise and also a daughter's painful secret converge in this inspiring true life story of hope. Eternity (aged ten) life in a haunted gatehouse on the edge of an old forest. She loves to dig for buried treasure in the woods, though 1 day she digs up one thing she should not and the forest want it too. 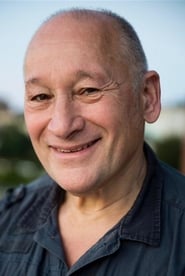