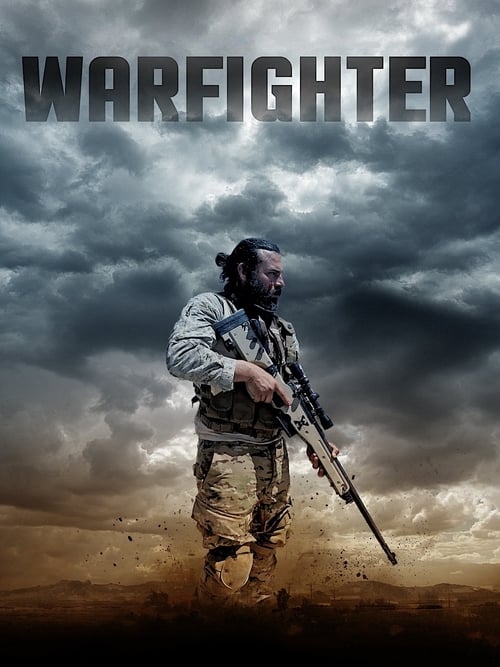 Rusty Wittenburg is really a Navy SEAL fighting to balance the family life of his and also the work of his. He fights daily to keep the line between truth and also the nightmares his PTSD conjures in place for him. Dedicated to the team of his and the mission of his, he's ready to give the supreme sacrifice for his fellow teammates and brothers. 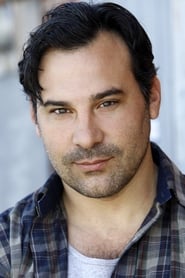 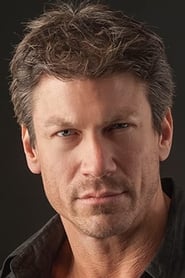 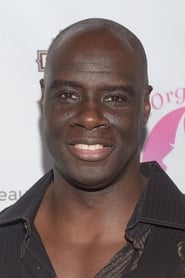 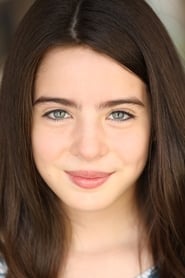